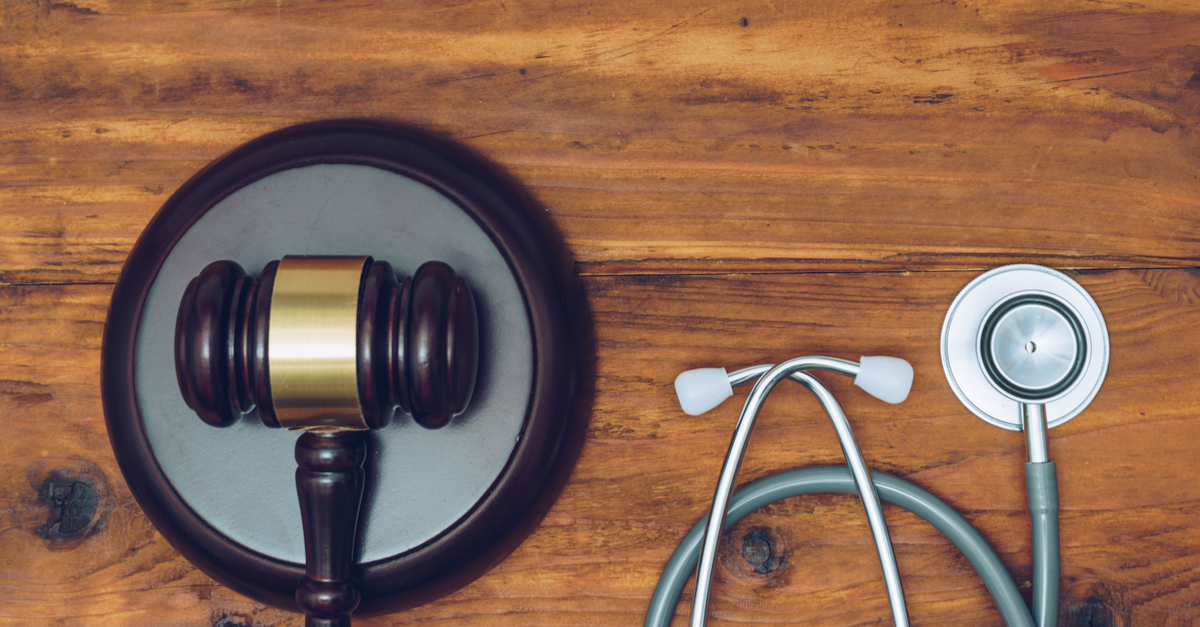 Historically “Tail Coverage” is an extended reporting period endorsement, offered by a physician’s current malpractice insurance carrier, which allows an insured physician the option to extend coverage after the cancellation or termination of a claims-made policy. The premium charge for tail coverage varies from carrier to carrier and typically ranges from 200% to 350% of the physician’s current malpractice premium.

Until recently physicians faced with the reality of having to purchase tail coverage have had no choice other than to exercise the option to extend their current coverage, from their current insurance carrier, at whatever premium was charged.

Within the past few years a number of insurance carriers have introduced extended reporting policies (also known as stand-alone tail policies) to compete with current malpractice carriers for tail coverage business. Physician’s now have choice when historically choice didn’t exist.

Whether coverage is provided by an endorsement from the current insurance carrier or a policy from another, tail coverage provides protection for claims or incidents alleging medical negligence that occurred while a Claims-Made coverage was in effect – when such claims are asserted after the expiration or cancellation of that policy.

Situation – A physician is insured on a Claims-Made policy with prior acts coverage dating back to January 1, 2000. The policy expired on December 31, 2011. A medical negligence complaint or lawsuit is filed against the physician in September, 2011 related to surgery performed in January, 2010.

Without an extended reporting endorsement or stand-alone tail policy in place there would be no coverage for this or any other claim(s) asserted after the expiration date of the prior policy.

If an extended reporting endorsement or stand-alone tail policy was purchased the tail coverage would be in effect as of December 31, 2011. Properly structured, the policy would cover “prior acts” dating to January 1, 2000 and the policy would respond to this alleged negligence.

Who needs to purchase tail coverage?

Tail coverage is only necessary when a Claims-Made policy is cancelled or terminated AND the insured physician cannot secure “Nose” coverage aka “prior acts” from a new insurance carrier.

Physicians leaving one state to join a private practice in another state are also usually forced to purchase tail coverage for their prior practice because the new group’s malpractice insurance carrier either can’t or won’t provide prior acts or nose coverage in a different state.

A few other reasons to consider:
Hospital by-laws (properly written) require physicians to have malpractice coverage in place not only during the time you practice at the hospital, but also for any potential future claims that may arise as a result of your practice of medicine when you were on staff. Translation, the physician is required to purchase tail coverage or will be in violation of the hospital by-laws.

If a physician leaves a group practice, that physician may have a contractual obligation to buy/pay for tail coverage upon departure and may not be aware of that obligation. Many physician employment agreements are either silent on or at best ambiguous about who bears the expense of malpractice tail coverage in the event a physician leaves a group. Always consult an employment attorney when joining a new practice and signing a new agreement as well as negotiating a departure from an existing group.

Another reason to purchase tail coverage is, unfortunately to keep your medical license from being suspended. Yes, there are a few states that require physicians (as part of licensing) to have tail coverage in place. Most importantly, the decision to not purchase tail coverage today could haunt a physician in the future. Hospitals with good credentialing practices will not grant staff privileges to a physician with any gaps in malpractice coverage. Also, if a physician pursues employment with a hospital (as many private practice physicians are these days) a gap in malpractice insurance will minimally disrupt the employment negotiation. As with all other important financial considerations that accompany the practice of medicine, always consult with an expert in the insurance industry, lawyer, and/or CPA and make an informed decision.

Scott Dutton is the Administrator of The Stand Alone Tail Program, www.StandAloneTail.com.