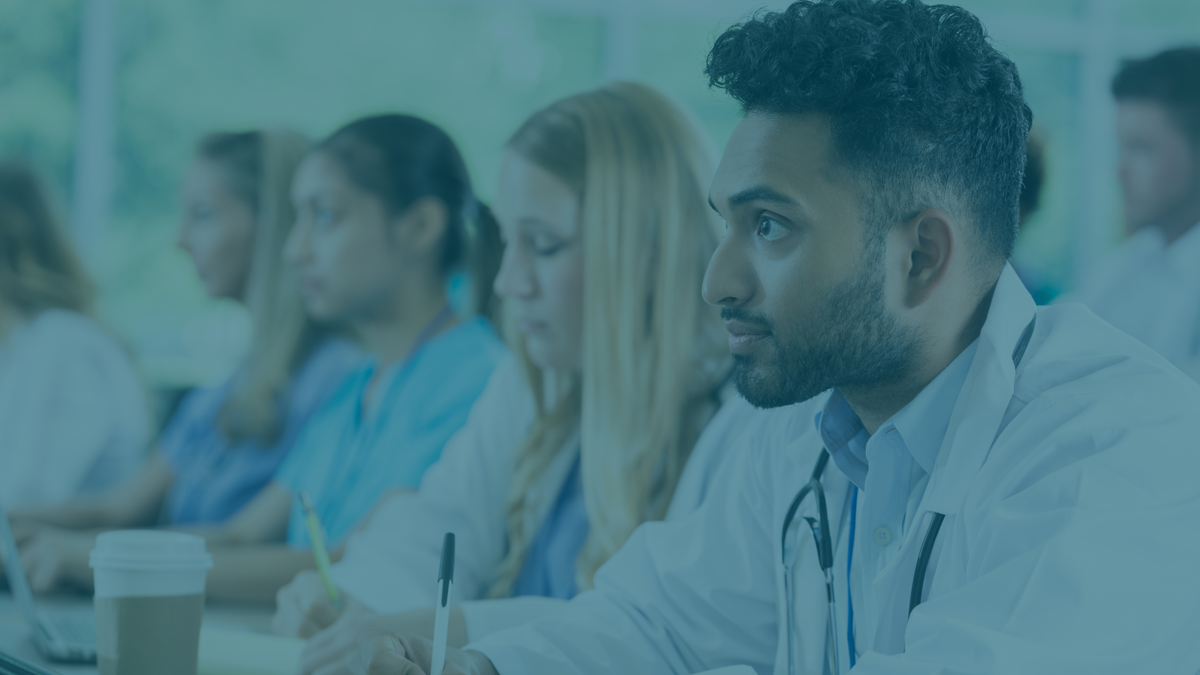 Founded in 1999 by students and doctors, the Student Doctor Network is a non-profit educational website dedicated to building a diverse doctor workforce.  We achieve our mission by providing free advising resources, tools, and peer-support forums to those who would otherwise not have access to advising services. SDN is published by CRG, a 501(c)3 nonprofit educational organization.

As a nonprofit academic organization, we don’t collect or sell member information and we don’t allow any marketing influence in our advising or resources.

Physician co-founder and volunteer director, Lee Burnett, summarizes our vision,  “We founded the site to provide free, independent, and unbiased information to students.  When SDN was created, there was no such thing as social media – no Facebook, no Twitter.  Applying to schools, residencies or fellowships was essentially a solo effort and you simply hoped for the best.  Not all colleges offer pre-health advisors and even they did, they were limited in their ability to gather and share information.  SDN was created to fill that need.”

Dr. Burnett continues, “Over the years, we’ve increasingly seen sites providing advertising hidden as content and student information exploited for tracking and marketing.  That’s why our moderators carefully monitor for Spam and ‘stealth marketing’ and why we maintain a strict firewall between content and sponsors.  It’s also why we believe strongly in our privacy policy.  Student information is never shared with other organizations or sold for marketing purposes.”

“We’re able to offer the site at no cost to students thanks to donations from members, sponsorships, and through Google Adwords.  From test prep to traveling, students have a lot of expenses during their application cycle – we don’t need to add to that expense.  Everything we do, we offer for free or at cost. That will never change, in fact, it can’t change … SDN is a nonprofit, providing these services is our mission.”

The Student Doctor Network originally consisted of multiple websites brought together in 1999. Over the years the sites were integrated under the SDN banner with the support of our dedicated members and volunteers. Additional sites have joined the SDN family, and all offer the same vision to provide free and unbiased information and strict privacy protection.

In the fall of 1994, the University of Kansas School of Medicine (Kansas City) began offering email and on-campus Internet access for students, plus lunch hour web page training for faculty and staff. Some of the campus community, including Lee Hancock, originator of the “Medical Matrix” index, had posted medical information online. Nancy Sween, in the registrar’s office, could not find a site specifically for medical students. She learned HTML and the “Interactive Medical Student Lounge”, consisting of useful links for medical students, went online December 12, 1994. It was the first medical student website on the Internet.

The BIG Guide to Med School

In 1994, Jim Henderson (then a medical student) wrote a popular electronic book entitled The Pre-Med Companion. As the Internet flourished, so did the book. By 1997, it was a resource for pre-meds, medical students, and those seeking residency positions. That same year. Jim used the resources of that book to co-create and develop an online guide for medical students and premeds in the United States. In 1999, medicalstudent.net became SDN’s Big Guide to Medical School.

Additions to the SDN Family

Daniel Lee Imler and Brian James Hartman founded this unique site in 2000 and it quickly grew to become the most popular medical student diary site in the world. Medschooldiary.com joined SDN in 2001. In 2007, Medschooldiary was replaced with a blog feature on the SDN forums, which has since been discontinued.

MDApplicants joined SDN in 2014. MD Applicants was originally created by Ryan Radecki, with support from Robert Sautter. Ryan Radecki is a graduate of Stanford University and the Bryn Mawr College Postbaccalaureate Premedical Program. He is a graduate of the Class of 2007 at The Ohio State University College of Medicine & Public Health, did his Transitional Year at Los Angeles County Harbor-UCLA Medical Center and an Emergency Medicine residency at East Carolina University.

Scutwork.com was created and launched by Adrian and Margaret Zai in 1999 (the same year as SDN). Over the years it amassed a large collection of residency program reviews. Scutwork became part of SDN in 2015.  The site was revamped and upgraded in 2016.

Studyschedule.org was developed through a grant from SDN.  The project became part of SDN in 2017.  An updated version was launched in 2018.

Want to see what SDN looked like back when we launched? How about in 2003? We’ve changed the site design over the years to meet new browser standards, improve page-loading speed, or just because we got bored with the old design! Some of these designs don’t quite look right thanks to changes in our CSS files. Special thanks to the Internet Archive.

Supported by :
About the Ads