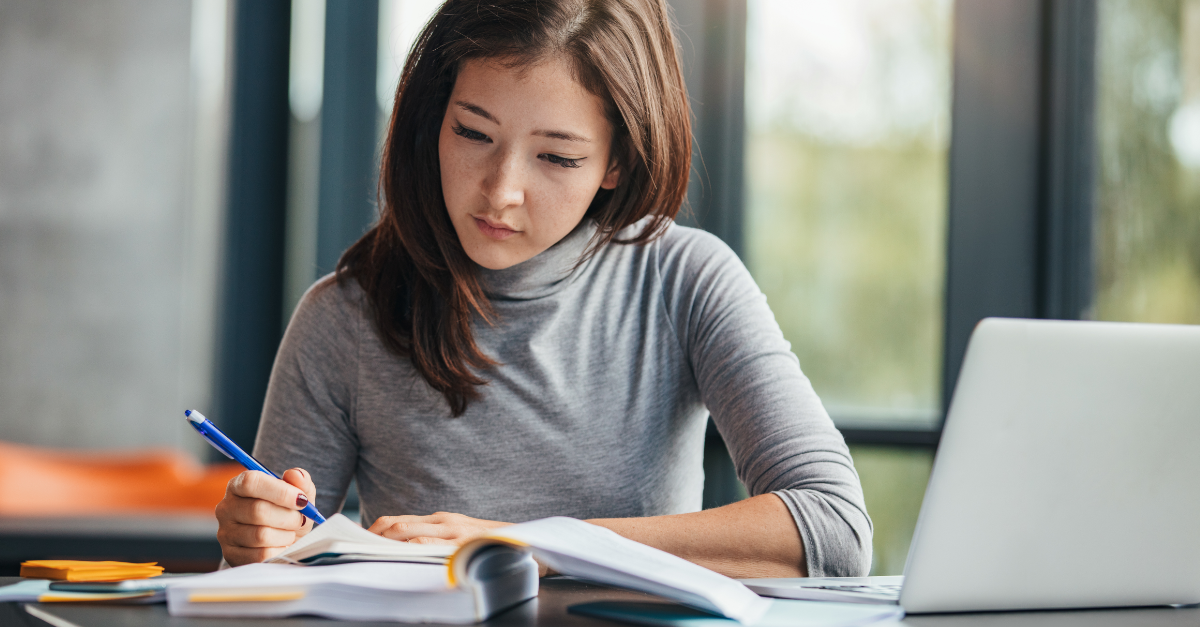 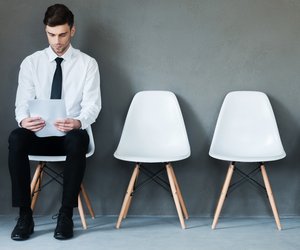 The Multiple Mini Interview (MMI) was first adopted by McMaster University in Ontario, Canada at the Michael G. DeGroote, School of Medicine back in the early 2000s. Initially, MMIs were used strictly during the admissions process for medical school.
For starters, depending on the specific program where you interview, your MMI circuit will likely consist of 6 to 12 stations and may include rest stations. There will be as many participants in your interview circuit as there are stations. The instructions for each station are typically posted directly outside of each room and you are given up to two minutes to carefully read the prompt prior to entering the room. At the end of the two minutes, a bell will sound and this is your cue to enter the room. Typically, a bell ringer type method is used to keep track of the time and you will be allocated six to eight minutes for each station before moving on to the next station.