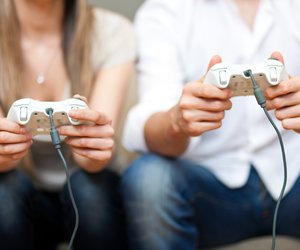 Originally published in Contour, March 2017, the magazine of the American Student Dental Association. Learn more at ASDAnet.org/contour.
During a state visit in 2011, Barack Obama was greeted by Poland’s Prime Minister Donald Tusk, who then handed him a video game. “The Witcher 2” was developed in Poland, and Obama explained it as “a great example of Poland’s place in the new global economy.” The list of video games name-dropped by a head of state is, not surprisingly, short. Most media outlets didn’t report on the gesture, but its impact was tremendous in the gaming community.