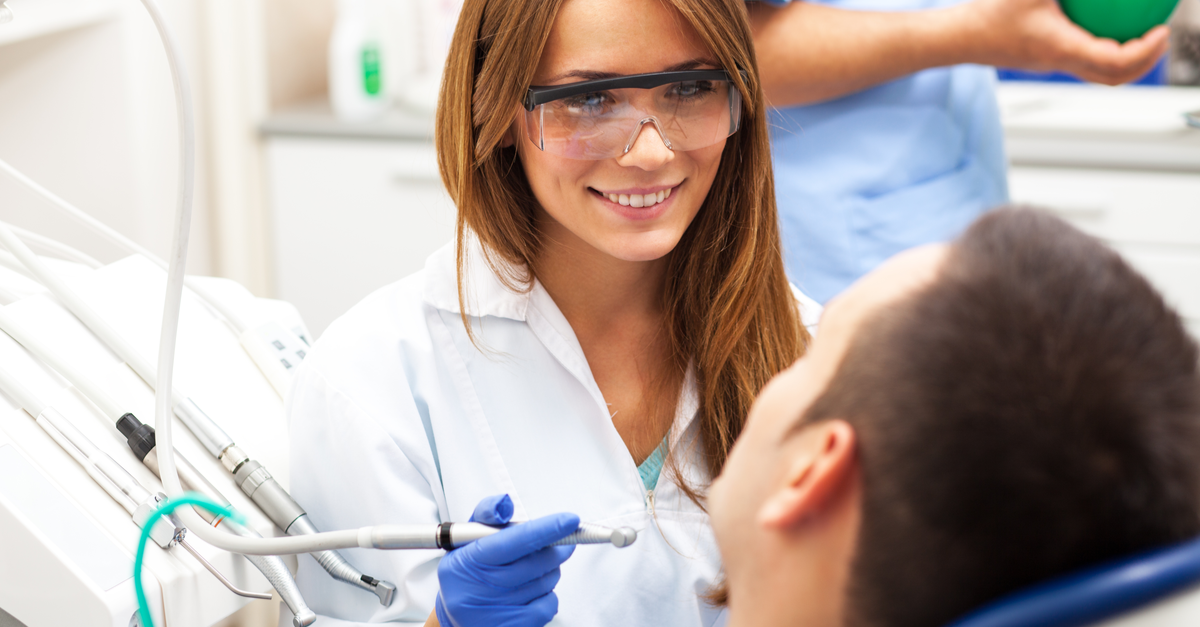 Last year, the American Dental Association (ADA) introduced a new exam called the Advanced Dental Admission Test (ADAT). This was in response to the lack of scores from other standardized dental exams such as the National Board Dental Examination (NBDE) Part I/II and the dental colleges having switched to using a Pass/Fail system. Advanced dental/specialty programs are now signing up to use the ADAT as the means to quantitatively compare applicants in an objective manner. Therefore, foreign dentists applying to advanced dental programs and dental graduates applying to specialty programs may have to take this additional exam as a part of the admission process.

The ADAT was developed by the ADA as a means to aid programs in selecting the best qualified applicants. When the NBDE became pass/fail, the program directors lost a tool to use in making admission decisions. The ADAT is the test to fill that need. It is distinct from the National Board Dental Examination, which is designed for licensure decisions. The NBDE is calibrated and set up with the intent of testing the minimum knowledge needed to be a safe beginning practitioner from those who do not know the minimum.

Who is it for?

Dental students and practicing dentists interested in post-graduate training and international dental students applying to advanced dental education are encouraged to apply to take the ADAT. Applicants should refer to the ADEA PASS Search Engine or the ADA website to find out which programs require or accept these scores. 2016 was the pilot year and 2017 is the first application cycle that the programs are officially asking for the ADAT results. You may have to contact the programs directly to see if they are participating this year as the list of schools on the ADA website may not updated frequently.

What is the ADAT?

The ADAT uses a multiple-choice format presented in English, and tests on the following: Biomedical Sciences; Clinical Sciences; Data, Research Interpretation, and Evidence-Based Dentistry. The ADA website has a candidate guide to the ADAT exam which is a must read for anyone aspiring to take this exam.

How do I take the exam?

The ADAT is being administered at Pearson VUE test centers in the United States, Guam, Puerto Rico, the Virgin Islands, and Canada from April 3, 2017 to August 31, 2017.

The ADAT fee is $135 for international dental students or dentists from dental schools that are not CODA accredited. They must also submit an eligibility letter (found on the ADA website) and the Educational Credential Evaluators (ECE) report for the ADAT application to be complete.

What does the exam consist of?

The exam consists of 200 questions over a 4.5 hour period that is divided into 3 sections with 10 min optional breaks between them.
80 questions (95 mins) dealing with Biomedical Sciences – 20 each in Anatomic Sciences, Biochemistry/Physiology, Microbiology/Pathology & Dental Anatomy/Occlusion.

80 questions (90 mins) dealing with Clinical Sciences that tests on the Dental Specialties, Pharmacology, Ethics and Patient Management in stand alone and case based formats.

How do I prepare for the test?

There is an ADAT practice test on the ADA website to help candidates understand the types of questions that appear on the ADAT. A tutorial is also available on the Pearson VUE website that can help to acquaint you with the mechanics of taking the ADAT. Most of the candidates who have taken the ADAT have mixed views about how to prepare for it. Though the suggested study materials are similar to NBDE materials, the subject matter for the ADAT is more broad spectrum to the point of some examinees saying there was no point studying for the exam. The exam tends to assess long term memory retentive information than more short term crammed up information. It is best taken right after your NBDE Part II exam. There is a website called ADATKnockout.com that has gotten rave reviews from candidates who have used their practice tests to help prepare for the exam.

When do I get the results?

Preliminary ADAT scores will be given as percentiles and are scheduled to be released on June 15 (for tests taken between April 3 – May 31) and August 10 (for tests taken between April 3 – July 31). The percentiles will change relative to the number of individuals taking the exam at each subsequent stage. Official ADAT scaled scores will be released to ADEA PASS on September 14 and will be relative to all the candidates who took the exam in the testing period between April 3 and August 31. Applicants will have to submit their ADEA PASS application before the official test scores are received as many schools interview before September. The program directors will be making decisions based on the preliminary scores and will be given the final scores in September.

How do I interpret the results?

The ADAT uses a scaled system of scoring like other standardized dental exams such as the DAT or NBDE. By using scaled scores instead of raw scores, it is possible to meaningfully compare the performance of one applicant with the performance of all applicants. Scores used in the testing program range from 200 to 800 with a target mean of 500. There is no passing or failing scores and applicants are not penalized for guessing. Preliminary scores will be reported in percentiles for four scales: one for each of the three sections of the test and an overall ADAT score. As more applicants take the ADAT in the test period, the percentile standing will continue to change.

Some questions on the test are experimental and are not scored. The data collected on unscored questions is used in later test construction procedures.

If you want to retest, there is a waiting period of 45 days and a limit of 2 attempts per calendar year. A complete history of the number of testing attempts is also reported.

What’s in the future for the ADAT?

The ADA House of Delegates was presented with some resolutions regarding the ADAT exam at the annual meeting in Oct 2016. The resolution encourages residency programs not to use the ADAT until it is validated with several years of results. It also encourages the ADA to extend the pilot phase to a 3-5 year period which allows for further refinement without the scores being published and to subsidize the cost of the ADAT exam.
The House of Delegates referred the resolution to the 2016-17 Board of Trustees and asked they report back at Annual Session 2017.

So, the future of the ADAT exam is somewhat unclear but for the moment, dental programs are signing up to use it as a part of the admission process.