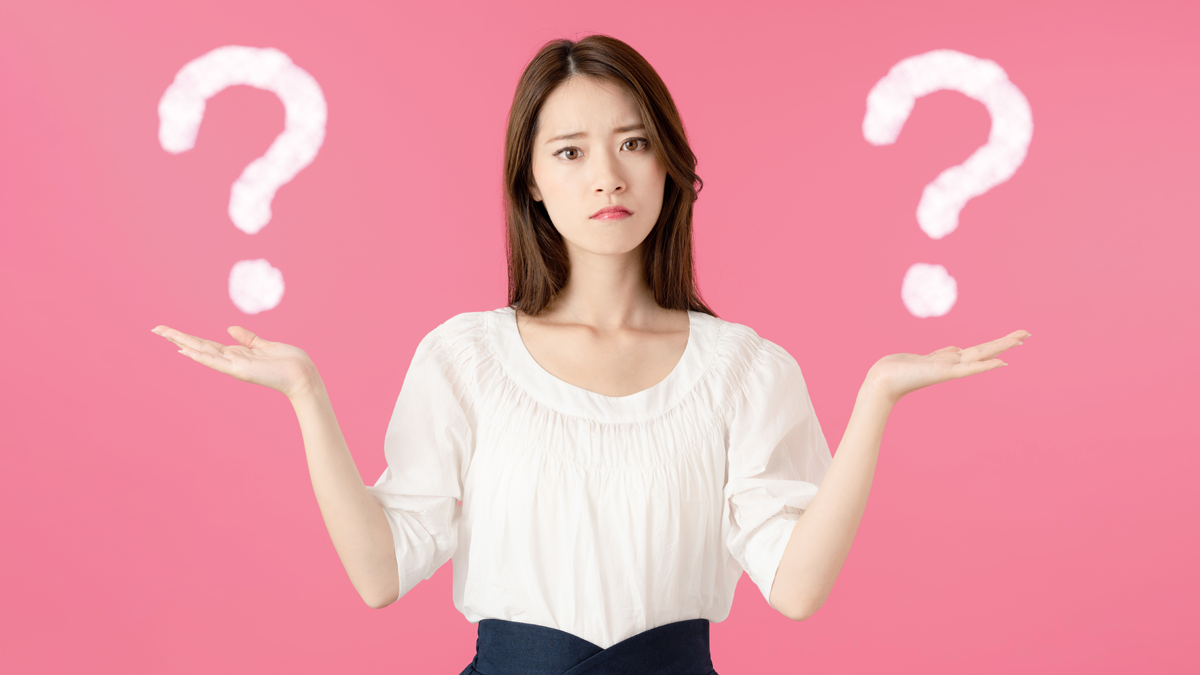 Last month, we discussed what constitutes an Institutional Action in the eyes of the American Association of Medical Colleges (AAMC). If you have one of these incidents in your history, you will need to decide how to report the Institutional Action on your medical school application.

Ultimately, reporting an Institutional Action on your health professional school application is a moral turpitude test. The term moral turpitude is a legal term of art meaning “an act or behavior that gravely violates the sentiment of accepted standard of the community”. The choice to report or attempt to conceal an IA is a measure of your honesty.

If you know that you received an institutional action, then you must disclose that action. We are not playing by your rules. We are playing by the AAMC’s rules. Those rules have been adopted by the medical schools that participate with the AAMC. Even if you believe that an IA that you received is not “documented” or there is “no longer a record of it” the AAMC says you must disclose it. In admissions and other situations, I have seen individuals fail to disclose an incident in the belief that there was NO record , only to find out to their dismay that there was. The consequences in those situations included a revocation of acceptance, the loss of a job opportunity, and even dismissal from a job. In each of these incidents, the final dismissal was for fraud (lying on the application or “moral turpitude”)

You are taking a much greater risk by failing to disclose a minor incident or even an early major incident and hoping that there is no record than you are by disclosing,explaining what happened, and how it changed you.

Remember, in today’s hyper-connected world, there is likely always a back-up or a record of an incident somewhere. Eventually that record will come back, usually at the most inopportune time.

As Goro says in his guide to the application process:

We can categorize IA’s into three levels of severity: minor, major, and insurmountable.

A minor incident would be something really stupid, such as leaving a mess in your dorm room, as described in the “Legal Matters: Institutional Action Basics” article. These minor incidents are going to explain themselves. Just telling the story is going to take care of your disclosure and your explanation of what happened.

The only suggestion I would have is after telling the story, describe something that illustrates you learned from the IA process. In the example from the article, the lesson learned might be: I learned to check when the dorms were being closed before heading out to my finals before break.

Minor incidents are also going to be single time lapses in judgement, such as being intoxicated on campus or getting caught with a small amount of drug paraphernalia. These things can get easily chalked up to someone being young and dumb. Disclose minor items in a manner that shows you are no longer that person quickly and you have learned from your mistakes.

A major incident is going to be either multiple minor incidents, such as public intoxication or drinking/drug use, or something like a speech code violation or a plagiarism accusation where you were cleared.

Remember, if you are accused of wrongdoing and any action is taken by the university including a hearing, it must be reported. In these cases, you need to clearly identify what you did or did not do, and how you addressed the problem. If you were cleared of any wrongdoing within the IA, then you should explain how the IA process affected you personally.

Let’s refer back to the incident where the student was accused of plagiarism because the professor used the wrong editions to check the students’ work. In that case, my recommendation would be that the student clearly describe what happened and what lesson they learned from the situation:

During my sophomore year, I received an Institutional Action because of an accusation of plagiarism. This resulted in a hearing in front of the dean of the department, where I showed that the professor had checked my references against different editions than I had used. I was given two weeks to supply copies of all the sources and show they were correct, which I did. I was then awarded an A for the class. From this I learned that I should not only make sure my citations were correct, but also keep copies of all my research so I could defend it if necessary.

In the case of multiple minor violations, it will be clear to an Admissions Committee member that you haven’t learned your lesson, so you will be fighting an uphill battle. You have to show them that something fundamentally changed between the you that got the IAs and the you that seeks to become a doctor. If you ended up in some form of rehab because of an addiction, then you should explain that.

While there are many successful applicants who report an IA on their application, some IAs will disqualify you from consideration at nearly every medical school in the country. As Goro says in his guide:

If you have an institutional action (IA) for cheating, stop right now. Your medical career is over. Now, there’s cheating and then there’s cheating. Plagiarism is not the same as merely forgetting some footnotes. Having someone take an exam for you is, well, lethal. Thus, a cheating IA means you should either find another career or first engage in 5-10 years of some honest, virtuous position of responsibility.

For example, if you cheated early in your freshman year in college, were expelled, joined the military, retired after 20 years of service, then went back to a University and earned your degree and killed it with your grades and your MCAT, then you may have a chance.

The AAMC application requires that you disclose any Felony or Misdemeanor convictions that are on your record. As Goro says:

If you have a felony in your background (especially a crime against a person), or multiple offenses, especially DUI, stop right now. Your medical career is over.

… even if you have had your juvenile records sealed, expunged, or sent to the Planet Zool, do a background check to make sure they’re really sealed. Not all of these things disappear, and if there’s any hint that you’re hiding something, you can be rejected, have your acceptance rescinded (it’s happened) or be expelled. Be truthful. You get a box to explain things. Explain well and OWN your transgressions; learn from them as well.

First, the AAMC is only asking about convictions. This is going to be where you have either been convicted by a judge or a jury, pleaded guilty, or pleaded no contest.

I am not going to explain how to disclose this information or even how you should explain it because you have likely dealt with an attorney about your specific issue. You should go back to that attorney and get their advice as to your specific case.

What I will give you advice on is not getting a conviction on your record in the first place. Again, AAMC is looking for convictions on your record, pleas of guilt, or no contest to a misdemeanor or felony. This excludes any offense that you were adjudicated as a juvenile. These records are not public and no institution should be requesting them (outside of state and federal governments), nor are any convictions which have been expunged or sealed by a court. This means that you do not need to disclose the following:

Many states now are pushing diversion programs to prevent any record of serious charges. Diversion programs are used in the case where you have been arrested and charged and then enter into a plea deal with the District Attorney. If you successfuly complete the program assigned by the DA and it is accepted by the Court, the charges are dropped. If you have benefited from a program such as this then it is likely you do not have to disclose anything.

Getting a background check is not a bad idea. But it is important to make sure it is done by someone with the experience and the resources to do a proper investigation. Many law firms have contracts with various types of investigators who often have access to vast record systems. However, these commercial systems are not the same systems used by law enforcement. So, just because a commercial check comes back clean doesn’t mean that either the other commercial systems will not, or that your government file (Local, State, Federal, along with Protonotary records offices) won’t have record of your charges or adjudication.

Make no mistake, having an Institutional Action on your record can make it significantly more difficult to get into medical or other health professional school.

If you have to disclose an Institutional Action, you need to be upfront about who you were. Show the experience that you went through and how it made you grow as a person. Even then, you may have a difficult time getting a medical school to take you.

For a minor issue, the greatest risk is going to be failing to disclose. A major issue is going to make things significantly more difficult. If this is an insurmountable level event, then you need to consider alternate choices rather than applying directly to applying to medical school.

Always have a backup plan. You should consider yourself rejected until you have an acceptance email in your Inbox, no matter how many wait lists you’re on.

You can always consider law school, which does not have IA disclosures beyond criminal convictions.