Do doctors need protection from having to provide treatments they don’t believe in?

During Human Rights Week at the Carver College of Medicine, we heard some hard truths from national news commentator, human rights activist, and podcaster Angela Rye. In her speech to the College of Medicine, she clued white people in on what black Americans face every day in 2017.  She also pointed out that Martin Luther King, Jr’s “I Have a Dream” speech was just the beginning of his activism.  Meanwhile,  Mackenzie Walhof, Joyce Wahb, Claire Casteneda, and Gabe Conley discuss the department of Health and Human Services announcement that it would be forming a department to protect doctors from having their religious rights infringed. Do doctors need protection so they can refuse to treat as a matter of conscience?  Or do they self-select what they do and don’t do by where they practice and what they specialize in? 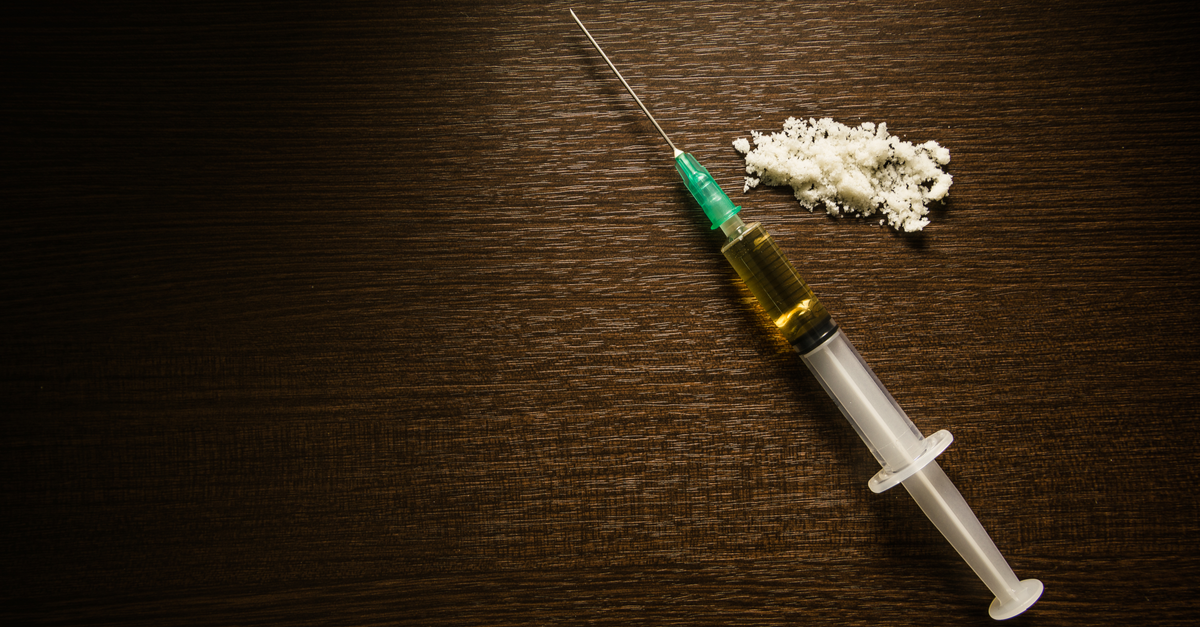 Reposted from here with permission. As a medical student, I always carry naloxone in my … Read more