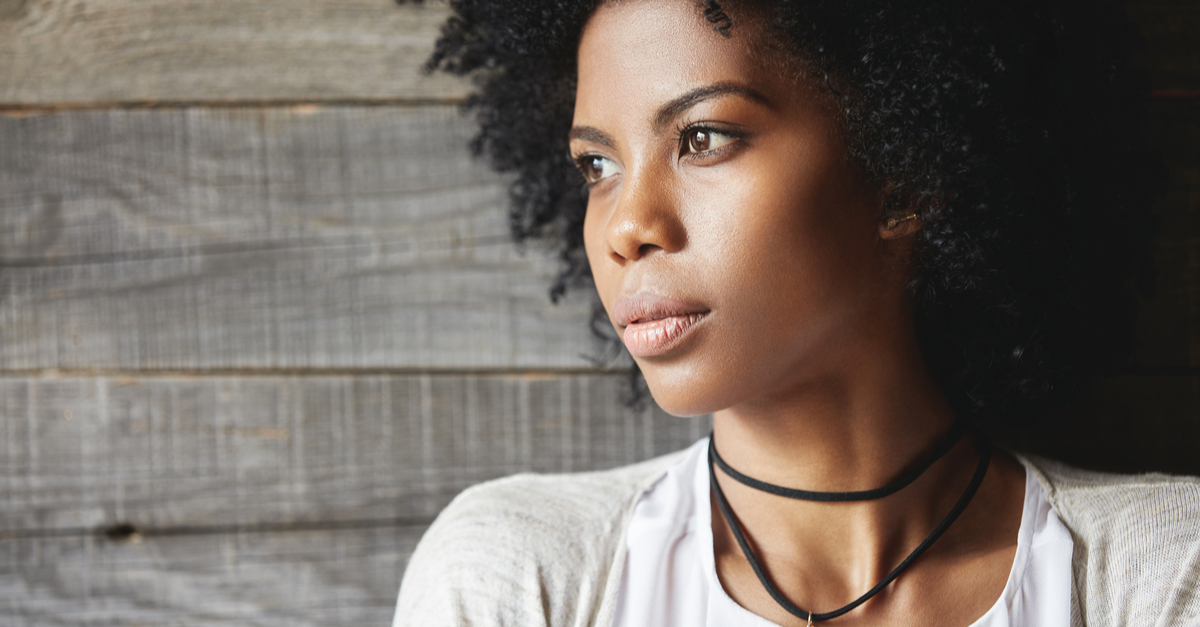 Just over a year ago, I stood, heart racing and hands trembling, in front of my mailbox.  Any other Thursday I would have nonchalantly checked my mail as I came home from work, but today was an entirely different story.
A friend had texted me earlier in the day to let me know that decision letters had been delivered by our state school.  I had only been offered two interviews, and the letter which innocently lay in my mailbox represented my highest hope for attending a medical school that year.  I paced for a full two minutes in front of my mailbox before I built up the courage to open it.  I probably would have paced longer, but someone came down my hallway, and I felt a bit foolish dancing around in front of the mailboxes.

Four attempts at inserting my key in the lock later, I was holding a too-thin, white, letter-sized envelope in my severely shaking hands.  Suddenly, I desperately needed to know the contents of that letter, and I ripped open the envelope with a fervor akin to a starving man diving into a steak dinner.  I never made it past the first line.  The phrase

We regret to inform you… jumped out of the page.

Panic gripped me, and it seemed that I could barely breathe, but no tears clouded my vision as I stared mindlessly at those dream-shattering words.  I stumbled down the hall to my apartment, where I collapsed in my desk chair.

In an attempt to think of something, anything, else, I opened the browser on my laptop and checked my e-mail.  I immediately noticed that I had received an e-mail from the one other school I had interviewed at, my last chance for the year.  I quickly opened the e-mail, only to discover that I had been waitlisted.
Utterly shocked, I crossed the room and lay down on my bed with one thought on my mind.  What in the world am I going to do now?

As I reflect on my reaction to the news I received that day, I can’t help but see myself as overly dramatic.  But if anyone had accused me of being a drama queen that day or in the weeks that followed, it is likely that they would have received a swift kick in the shin (or at least a scathing glare).

It’s easy to downplay the emotions I felt as I watched my dream disappear when those emotions are set firmly in my past.  Truthfully, up until a few months ago, I was petrified that the exact same thing would happen again this year.  In fact, I must say that I’m proud of myself for having the courage to stick it out, reapply, and dare my fears to make themselves a reality again.

So, having been in this position before, I thought it would be beneficial to offer some advice to those who are in the same position now.  Be aware, this advice is heavy on how to handle the emotions that come with being rejected, as opposed to what you can do to improve your application for the next time around (though I do have some ideas where that is concerned as well).

How to handle being rejected to medical school.

Do not expect that just because you are a re-applicant, schools will feel sorry for you and let you in.  Do not be passive about your future.  If medical school is what you want, do not let a single blow to your self-esteem stop you from fulfilling your dreams.

This year, I stood in front of another set of mailboxes.  The same feelings gripped me when I held another white envelope in my hands.  Even though I had been offered seven interviews, I was still terrified that I would not be accepted anywhere.  I carefully opened the envelope and pulled out several sheets of paper.  This time I didn’t make it past the first word, congratulations before my reaction tore through me and I found myself jumping up and down in my hallway.  Three acceptances later, I still have a hard time believing that this is real, that I’m going to be a doctor.

All I can think is… What a difference a year makes.

34 thoughts on “Life as a Re-Applicant”