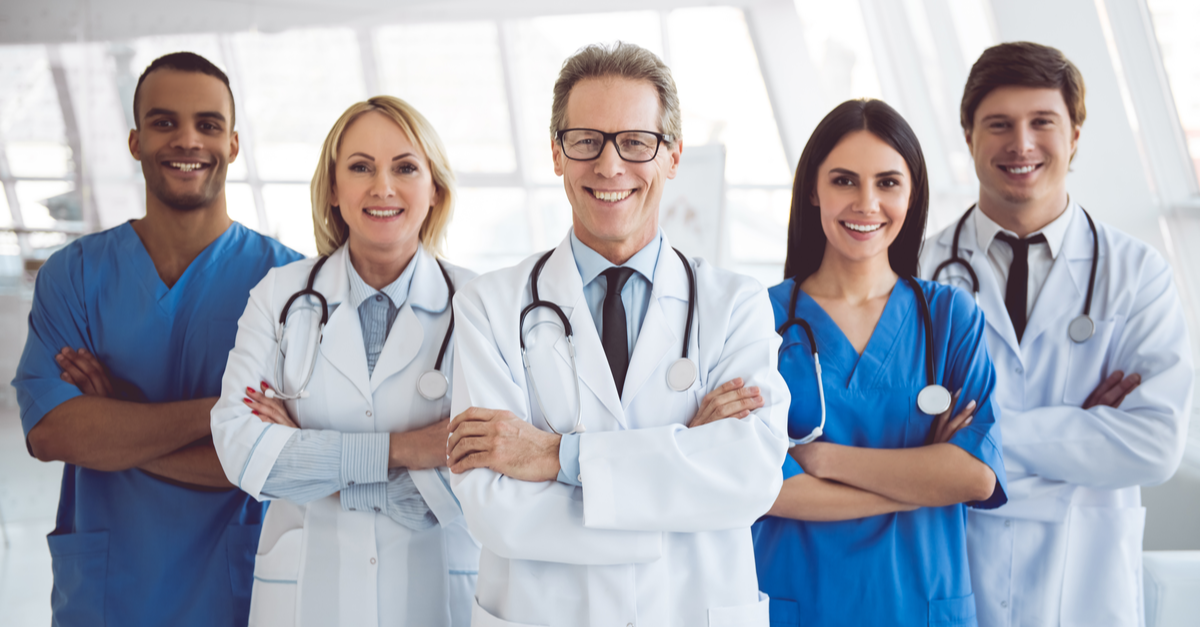 An intern is a physician in their first year of residency following graduation of medical school. Most often the intern is who a medical student will most commonly interact with during clinical rotations. An intern will usually rotate through various specialties, regardless of their chosen specialty. For example, a family medicine intern will spend some time working in surgery, the intensive care unit, obstetrics, etc. Although most interns are considered to be in their first year of their residency program, some interns are in a ‘transition’ year, meaning that they will spend a year rotating through different specialties and then transition to their residency program at that particular facility or at another program all together.

The intern can be a great help for a medical student, and will usually orient them to a particular rotation and medical team.

After the completion of an intern year, a physician is known simply as a resident. How many years a physician is a resident depends on the specialty. For example, pediatrics residency is three years, whereas neurosurgery is seven. During this period of training a physician can also become a ‘chief resident,’ which is usually in their last year of residency. In this position, they function to lead other residents and take care of administrative duties.

After residency, a physician may pursue further training and specialization in their field through a fellowship. Each specialty has different fellowships that typically last one to two years.

A fellow usually accompanies the team when caring for patients and sometimes functions as an attending or an adjunct practitioner to the team. Similar to the attending, the fellow will have various levels of interaction with the medical student. Some fellows will be leading the medical team and students will interact with them very frequently. Other times, the fellow may be completing more specialized training, thus limiting their time with the entire medical team and medical student.

Medical training is a long and arduous process with many different roles that a physician takes on. As a medical student, it is important to recognize these various positions and interact with each physician appropriately. As a rule of thumb, it is critical to always respect each practitioner at your level and above to ensure professional and effective team interactions.