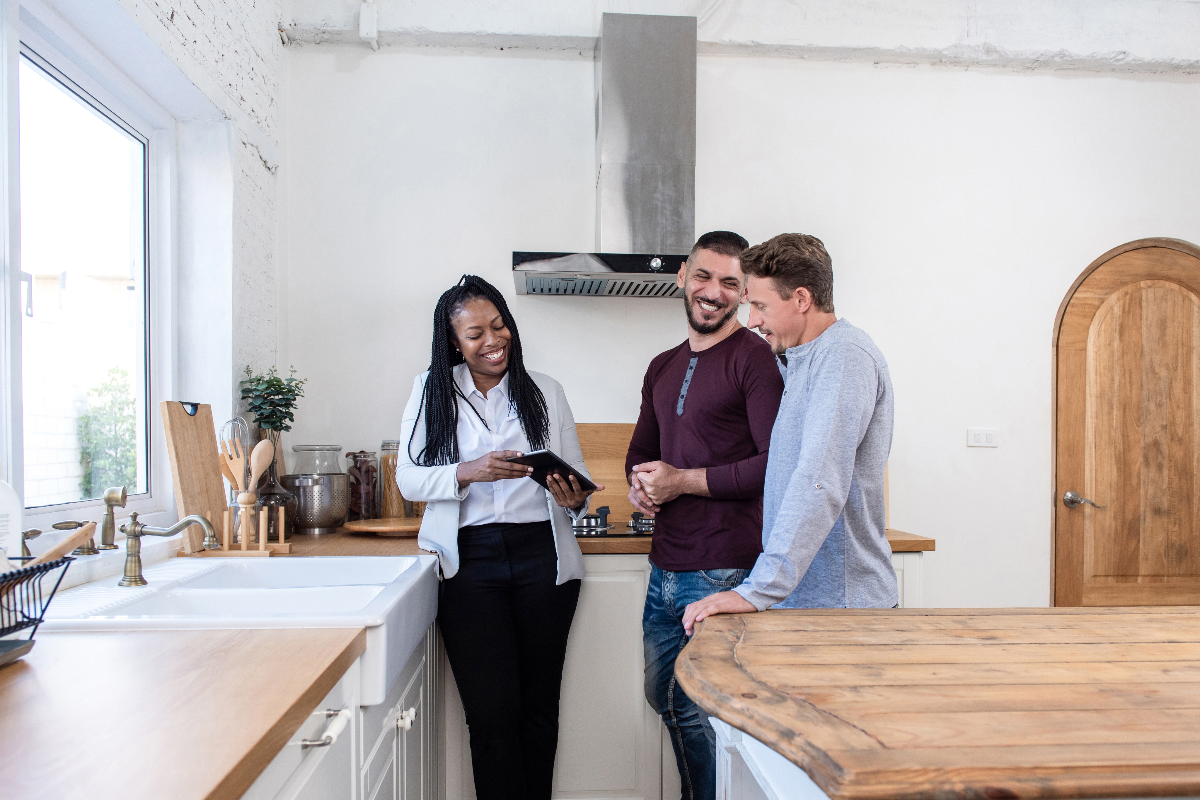 You’ve been laser-focused on your studies for a long time. It may even feel like … Read more 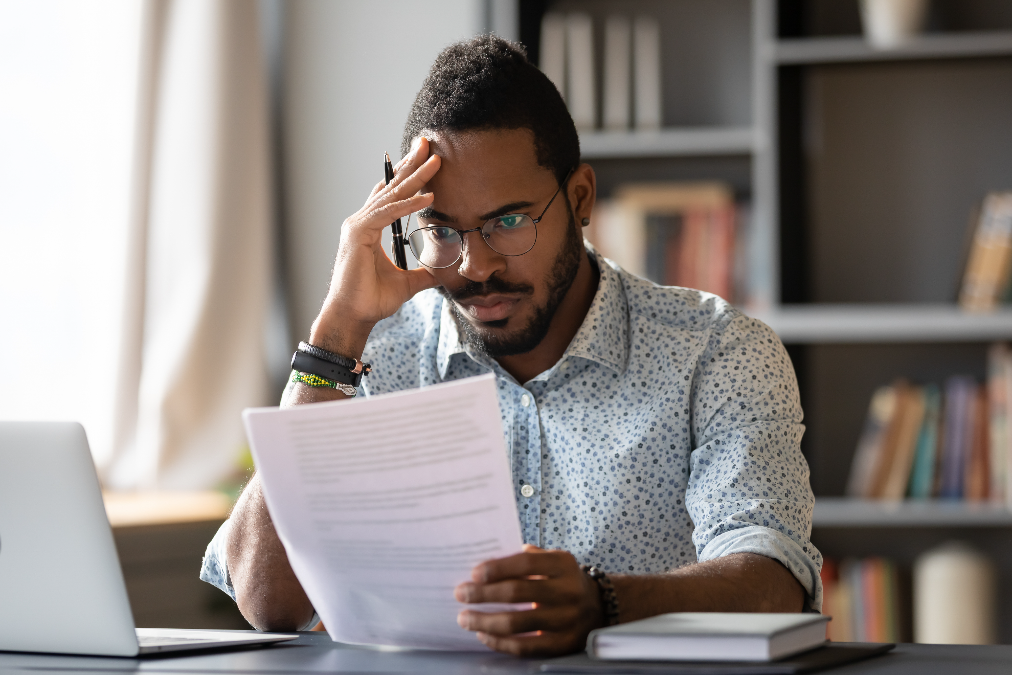 If you are struggling to repay your student loans, you may have several options to … Read more 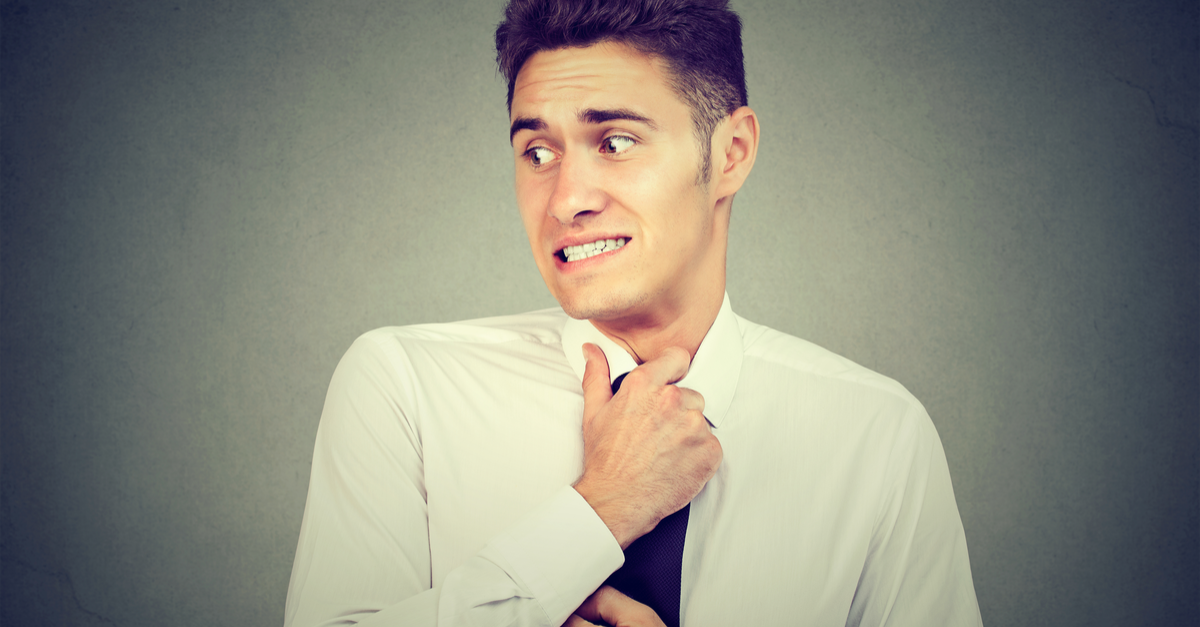 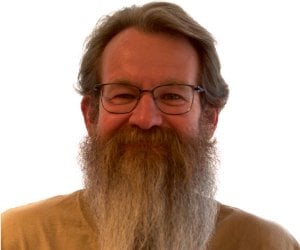 Brian Baxter, PhD, is a current postdoctoral scholar with the DeRisi Group at University of California, San Francisco (2011-present), where he is working to optically encode polymer microbeads containing rare-earth nanophosphors and produce them using an automated microfluidic device. Baxter received his bachelor’s degree in chemistry at University of California Davis (summa cum laude, 1994). He went on to receive his PhD in organic chemistry from University of California Berkeley (2000). During his studies at UC Davis, Baxter was an undergraduate research assistant on a project involving the synthesis of novel porphyrins for photodynamic therapy applications. While at Berkeley, Baxter worked on a project sequencing the Anabaena Genome. His graduate research and thesis involved a modular approach to chiral liquid-crystalline diacrylates using a natural product as the chiral unit.