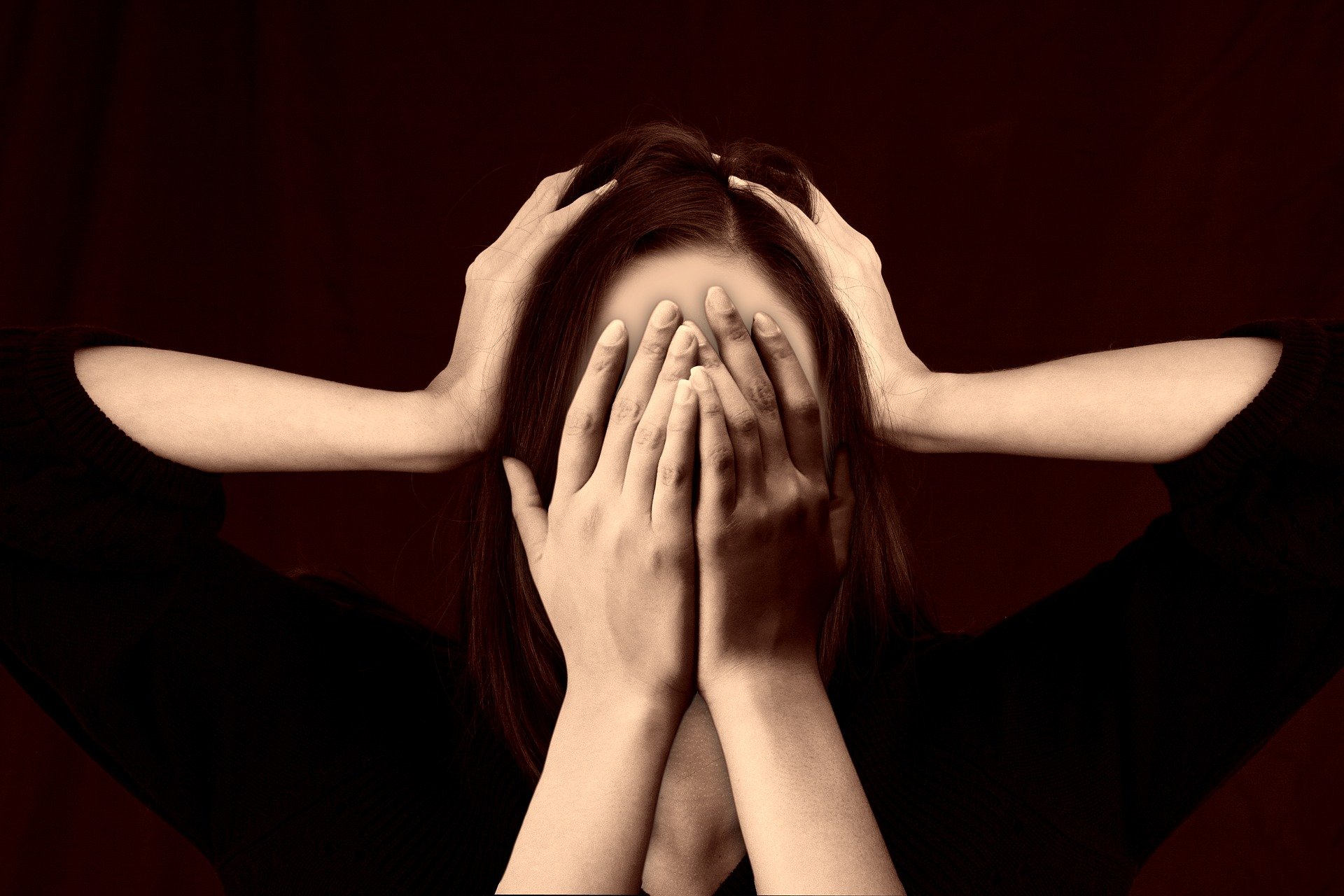 Last Updated on May 8, 2019 by Christina Crisologo

The first time I was hospitalized for symptoms matching the DSM IV criteria for Bipolar II, a kindly gray haired psychiatrist interviewed me extensively, asking me what had brought me to the hospital, if I felt suicidal, and whether I viewed myself as sick. In the background, three medical students scribbled furiously, brows furrowed as they watched the interview unfold. I picked at the bandages on my arm, noting their short white coats.

Shortly after, the kindly gray haired psychiatrist saw fit to release me into the world. I returned to work, and my scars eventually faded. I wanted desperately to become a doctor and I’d felt envious of the white-coated students at the hospital. Sometimes I allowed myself to think about applying to medical school. I was afraid to mention the thought to my private psychiatrist, who I believed would look at me sympathetically, make notes on her pad, and gently suggest other careers.

Three years, an eight-hour bout with the MCAT, and five interviews later, I entered medical school as a first year student and launched myself into my studies. I made friends, shyly conversing about some of the stressors of first year, while carefully hiding my medications in a drawer under my sweaters. I got to practice my interview skills with a psychiatry patient, her manic words galloping over my gentle attempts at re-directing the dialogue, and I realized that empathy didn’t necessarily translate to a successful patient consultation.

I listened, feeling like a spy, to what my classmates thought of the mentally ill, noting that while most people did not want to pursue psychiatry, there was an overall kind-hearted tolerance toward psychiatric patients. Certainly there was some laughter with mixed feelings of confusion and disbelief as psychiatric patients volunteering to serve as subjects in a class dedicated to interview techniques described and exhibited bizarre thoughts and behaviors. I told myself I couldn’t identify with these behaviors, and that I had never tried to hurt myself.

I managed to convince myself that I wasn’t “one of them,” that the prescription bottles hidden in my drawers weren’t necessary, and that I was exactly like the rest of my classmates. I’d like to say I stopped seeing my psychiatrist, that I saved hundreds of dollars a month on prescriptions, and that I could finally stop hiding. However, as much as I tried to convince myself that I wasn’t ill anymore, I still was.

Once I went on a backpacking trip through the canyons of Utah. On the canyon floors, I was a captive of rocky walls that stretched upwards so that only the dusty path mattered as I plodded along in the desert heat. During the summer between my first and second years of medical school, as I descended into depression, I once again felt the sensation of being deep within a canyon, the walls too steep for escape.

I became engulfed in a gray type of depression that makes life feel like a piece of gum that’s been chewed an hour too long. One night, the depression overwhelmed me. I remember my femoral artery pulsing belligerently in the crease between my groin and thigh, exactly where I’d dissected it from my cadaver. I had noted its importance in blood supply to the leg, and the high proportion of total cardiac output. I thought about the blood coursing through my vessels now: too much Ambien, saturating my GABA receptors, too much Lexapro, too much alcohol… I called my doctor.

The human body is an amazing machine. My liver, kept in condition from a constant influx of drugs, took care of the excess, enabling me to stagger into the emergency room at one of the local hospitals. Security guards appeared and escorted me to the psychiatric section of the emergency room, like bouncers dragging me out of a bar. I stumbled into the mandatory blue hospital outfit and collapsed onto the bed, peering at the resident on call through one eye as she assessed my condition.

A nurse pulled a blanket over me, somebody stuck my arm, I took pills washed down with water from a tiny paper cup…

My sleep was eventually interrupted by a breakfast tray placed precariously on my feet at the foot of the bed. Over the next few days, I took lots of pills washed down with water from tiny paper cups. I promised my private psychiatrist, my assigned resident, and my assigned medical student that I’d take my medication, that I wouldn’t drink.

After my discharge, I spent the rest of the summer reacquainting my body with the various medications prescribed to me… quetiapine, lamotrigine, bupropion…

Although I often feel alone with my condition and the financial burden of treatment, studies show that a substantial number of medical students meet criteria for depression, while only a fraction seeks treatment. Some of the fears cited include the stigma, lack of confidentiality, and cost. Many medical students are concerned that mental illness makes them unfit to be doctors, and therefore do not want their condition known by those who might affect their careers in medicine.

Cost is one issue for which I was unprepared. Fortunately, my school provides an insurance policy that includes prescription coverage and reimburses for mental health related expenditures. However, my doctor is not covered under the school insurance plan, and the benefit I receive is minimal. Also, my monthly prescription drug costs exceed $100.

My mental health treatment is not on my academic record, and aside from an insurance trail of visits to a psychiatrist and the purchase of medications from the psychiatry section of First Aid, there is no easily accessible record of my condition. My treatment has involved a teaching hospital within the same county as my medical school, and I’ve come into contact with medical students, a humiliating, albeit inevitable, situation. If I pursue psychiatry, I wouldn’t even consider the residency program associated with that hospital as an option.

Those unfortunate realities have faded into the background as I plough ahead through third year. I’ve stopped worrying about any potential rendezvous with medical students who might recognize me. My pill bottles, once so carefully hidden, are scattered across my rug among books, flashcards, and scrubs.

Managing my illness is a full-time job. Sometimes, despite my best efforts, the medications don’t work as they should. When I think my thoughts are too fast, my ideas too expansive, I increase my dose of atypical anti-psychotics, bringing a wet curtain down on my mood, sometimes causing it to dip too low. Sometimes I want to fall asleep during rounds, other times I’m awake all night suppressing the urge to wake my roommates and tell them my great ideas.

Even when my medication does work, the side effects I experience are things most students’ eyes slide carelessly over in Epocrates: dry mouth, excessive sweating, dilated pupils. So I drink water, use deodorant, and I’m a great subject for ophthalmic exam practice. I try to look on the bright side — even when depression strikes. Attaining success in medical school while living with mental illness is possible, and I know I am not alone in that success. If you saw me walking through the halls of the hospital this year, you’d never know that deep in my pocket, under the reflex hammer and the otoscope, is a collection of pills you’d recognize from your psychiatry rotation.

114 thoughts on “Highs and Lows: Bipolar in Medical School”