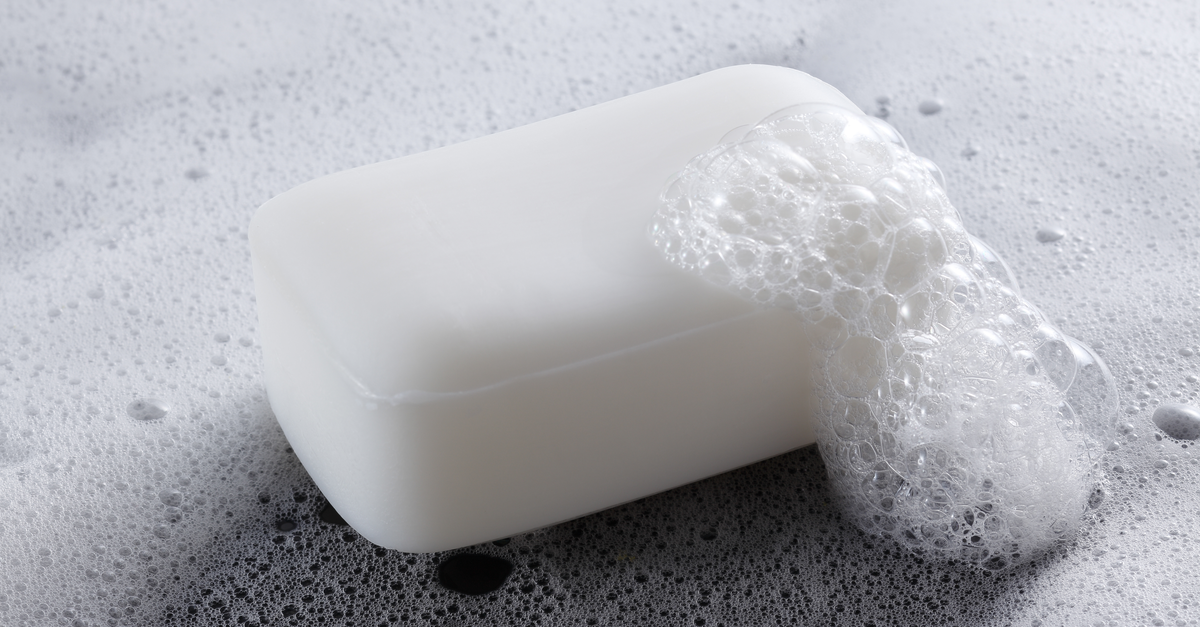 In response to persistent concerns about the “Scramble,” the two-day process when unmatched residency applicants vie for unfilled residency positions, the National Residency Match Program (NRMP) and the Association of American Medical Colleges (AAMC) have announced significant Match Week changes to start in 2012, thus affecting next year’s residency applicants. The new system called the Supplemental Offer and Acceptance Program (SOAP) is an attempt to improve the Scramble after repeated complaints about disorganization and lack of transparency. SOAP will overhaul the Match Week calendar, so all applicants – both unmatched and, indirectly, matched candidates – will be affected by the reforms.

Two issues prompted SOAP: First, the increasingly competitive nature of getting a residency position has made the Scramble a bad method of handling a worsening problem. Second, applicants and residency administrators have had considerable concerns about the Scramble’s integrity, organization, and professionalism.

The competition to obtain a residency slot has amplified. According to the NRMP, last year (2010) was the largest Match in history: 30,543 applicants participated, vying for one of 22,809 first-year and 2,711 second-year residency positions. The competition is more intense for unmatched applicants: In the past nine years, the number of unfilled PGY-1 residency positions has declined from 2288 in 2001 to 1060 in 2010. Yet, in 2010, nearly 13,000 applicants participated in the Scramble. These numbers and the subsequent competition involved in matching applicants to unfilled positions mandated a streamlined system, which the current Scramble is not.

Criticisms of the Scramble Process

The Scramble has been fraught with problems based on the system’s lack of stewardship – leaving little applicant or residency program accountability – and its dizzying schedule. Currently, the Scramble works as follows:

What Precisely Are the SOAP Changes?

SOAP would launch several changes in the current system: First, the NRMP will take stewardship of the process. Previously, no organization was responsible for filling unmatched positions, causing confusion and a lack of accountability.

Next, unmatched applicant and unfilled residency program information will be released simultaneously. Previously, candidates found out they were unmatched a day before the NRMP’s Dynamic List of Unfilled Programs was released. Candidates might spend Day 1 collecting friends or finding companies to help send massive numbers of faxes the next day to unfilled programs. With SOAP, that planning day will be eliminated, alleviating some pre-process anxiety.

Third, all participating applicants will be required to use ERAS, obviating the outside, unofficial means that heightened the Scramble’s chaos. All residencies will be forbidden from accepting applications through means other than SOAP: No phone, fax, email or personal contacts will be permitted.

Fourth, the NRMP’s web-based system, often called R3 – for registration, ranking, and results – will now allow unfilled programs to submit a preference list for their empty slots. (Although residencies cannot fill their slots outside of this system during Match Week, they can opt to leave their slots unfilled.) A residency’s unfilled slots will be offered to applicants in order of preference until all positions are filled or the list is exhausted – rather than the seemingly haphazard approach used now. Applicants will have to accept or reject an offer within a specific timeframe or lose the offer. When an applicant accepts, the R3 program will automatically establish an electronic commitment between the applicant and the program, and the unfilled slot will be removed from the Dynamic List of Unfilled Programs.

Fifth, to ensure more integrity is afforded to SOAP compared to the Scramble, SOAP will be covered by the Match Participation Agreement, and applicant and program participants will be penalized for infractions.

Sixth, because the R3 program will now create a binding commitment between applicants and unfilled programs, the NRMP will ensure applicants using SOAP are eligible: The week prior to Match Week, medical school deans and the ECFMG will be required to re-certify the status of their students through the R3 system. Ineligible students will be notified the week prior to Match Week and will not have access to the Dynamic List of Unfilled Programs.

The table below offers a comparison of the current and proposed Match Week schedule (all times Eastern):

How and Whom Does SOAP Help?

SOAP eliminates many of the problems that plagued the Scramble. Because of the NRMP’s leadership and the inclusion of the Match Participation Agreement, the process should be more explicit and professional. Furthermore, the use of ERAS exclusively should avoid the chaos and inequalities that the Scramble posed.

Those who traditionally have more difficulty matching to US allopathic residency slots – IMGs and osteopathic medical students – are likely beneficiaries of these improvements. However, unmatched US allopathic medical graduates should, of course, also be positively affected. Even matched applicants will see changes because of the new schedule: Previously, Match Day fell on Day 4, and it will now fall on Day 5 of the Match Week.

For those applicants and residency administrators who have been through the Scramble or those who may need to go through it in the future, SOAP is viewed with optimistic anticipation. As with most new processes, especially those based on technology, there may be some glitches, but the changes will likely be an improvement over the current very broken system.

17 thoughts on “Using "SOAP" to Clean Up the Scramble”