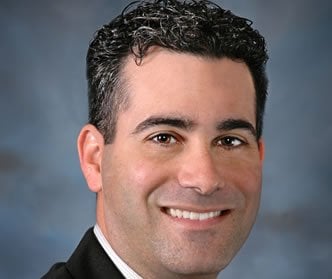 Want to learn more about what optometrists do day-to-day? Check out some of our other 20 Questions interviews with O.D.s: