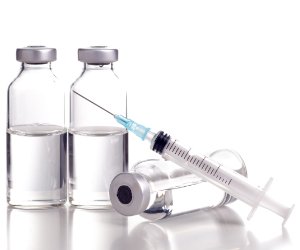 The American Cancer Society estimated that in 2015, there were 1,658,370 new cases of cancer diagnosed in this country and some 589,430 deaths. These widespread numbers mean that whether a new doctor enters into general practice, oncology or some other specialty, they are likely to have to work with cancer patients. Because of this, a good understanding of new developments in cancer treatment is important in order to inform and educate patients fully about their potential options.