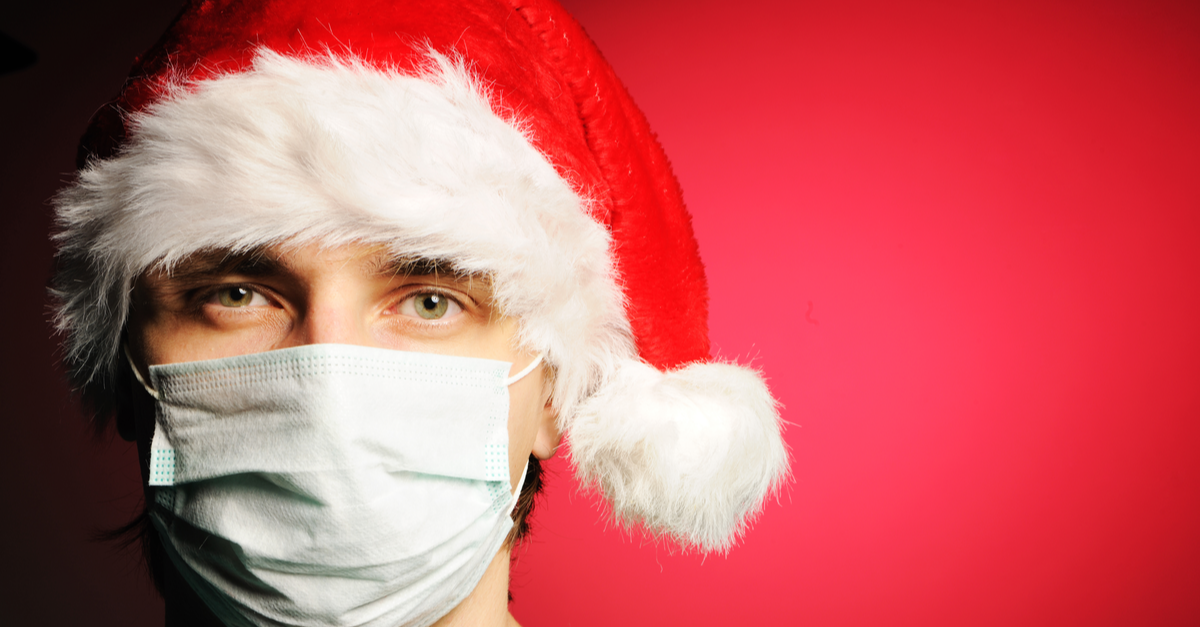 ‘Tis the season! It’s finally my favorite time of year! Everything fills me with warm fuzzies, from the twinkling lights on Christmas trees and elaborate decorations in the neighborhood to (almost) everyone being in a festive mood. Unfortunately for most young doctors, the holiday season means giving up time spent with friends and family to pull long shifts at the hospital. Residents, especially interns, have it the worst in terms of hours worked and holidays sacrificed. I feel this even as a medical student when I’m asked to come in on a day that most other people have off. It just sucks. Although rarely enjoyable, it’s easier to deal with the disappointment of missing holidays with loved ones if you’re prepared.

Resident schedules will vary by program, but from what I’ve seen, they often get one major holiday off per year. For example, if I were a resident that had New Year’s off this year, I would be working on Thanksgiving and Christmas and alternately have those two holidays off the coming years. It still cuts down the number of times you can see friends and family though, which as I mentioned above, sucks. I was recently rotating through a residency program over the Thanksgiving holiday and there were a few unlucky souls stuck working that day and holiday weekend. The program director was nice enough to host a dinner at her house for those that would be missing out with their own families. It was so refreshing to see that someone cared about the residents when all I seem to hear is how hospitals are usually out to milk them. Another strategy to deal with missing out is to celebrate holidays either slightly before or after the holiday itself. I know of many people who went home to visit family the weekend(s) before so that they still got to celebrate. There are ways to make it work!

Unfortunately, society tends to demand quite a bit of its physicians. Being a doctor is not without ample personal sacrifice, whether it be spending time with family or forgoing the prospect of having a family entirely to pursue a career. There are some female general surgeons who have had multiple marriages, have not seen their extended families in years and who effectively live at the facilities at which they work. But as with many schedules and lifestyles in medicine, for the most part this is a choice. I recently learned that although resident physicians have little say over their schedules (especially in the first couple years of residency) attending physicians do have quite a bit of pull in terms of how many hours they work, what days of the week they work, what days they require off, the locations they work within the hospital system, etc. These of course must be incorporated into the contract that the physician has with the hospital, but it gave me hope. Which sacrifices you make truly can be a choice, though it might not seem like it during the early years of being a doctor. I certainly only have seen the unfortunate aspects of personal sacrifice that the residents I work with go through.

There are a few select specialties which exempt doctors from working during the holidays. My current rotation is in psychiatry and the resident I am working with casually dropped that she got a total of 140 days off during the calendar year! 140 DAYS? That number made my head spin, especially since that’s way beyond the number of days that I get off, even as a medical student. And I don’t even get paid. What?! Psychiatry is an up and coming field that offers its physicians a wonderful work-life balance and pays very well due to the severe shortage of psychiatrists. As tempting as it was to declare myself a future psychiatrist right then and there, I also had to consider what I love to do— which is being in the OR in some capacity. I can’t see myself giving that up, though it does make having time off more complicated. My ongoing struggle of pursuing a healthy work-life balance continues, but it was nice to hear that eventually I will have some control over my schedule and be able to count on spending the holidays with loved ones in one way or another.