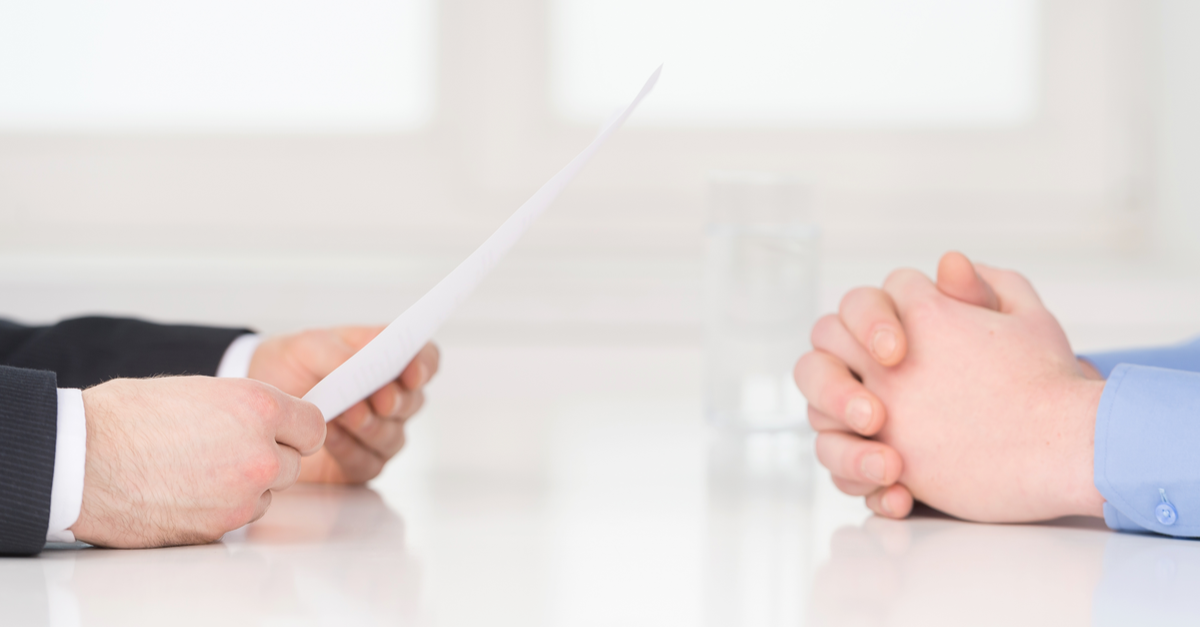 In recent years, the multiple mini interview (or MMI) has gained popularity with medical school admissions committees. Viewed as a less subjective measure of medical school readiness than a traditional one-on-one interview, the MMI features several “stations” through with interviewees rotate every eight to 10 minutes. Stations vary in structure: some require applicants to respond to an ethical dilemma, others evaluate teamwork skills by pairing applicants with a current student or fellow interviewee in a problem-solving task, and some stations are similar to that familiar one-on-one interview.

While the degree of unpredictability within the MMI format may garner more anxiety than a standard interview, preparing for MMIs need not be an impossible task. After all, your goal of demonstrating how your experiences and interpersonal skills will lend themselves to a career in medicine is the same no matter what the interview format might be. If one of your upcoming interview days features an MMI, consider these five tips as you prepare for your multiple mini interview experience.

1. Practice seeing both sides of an issue

An MMI will almost certainly include a station that asks you to respond to a sticky interpersonal scenario. While you might expect the scenario to feature controversial issues in medicine (like universal healthcare), these stations are generally much more benign. For example, they might ask what you would do if you found out a colleague cheated on an exam, or if a member of one of your group projects isn’t completing his or her assigned tasks. Since medical schools are interested in your ability to see all sides of an issue, be sure to practice responding to such scenarios in a way that evidences careful, critical thinking. One way to practice this skill is to consider problems in the following format: “On one hand (this), and on the other hand (that).” This ability to cultivate a circumspect view of complex problems demonstrates your readiness to consider the nuances that are involved in making clinical decisions.

2. Don’t be afraid to take a side in your MMI response

Being able to see all sides of an issue doesn’t mean that you don’t take a position on said issue. Medical schools seek students who are able to make informed executive decisions based upon the information they are given. Though some students may worry that they will choose the “wrong” stance at an MMI station, it’s important to remember that schools are usually more interested in how you support your position, as opposed to what that position might be. It may be uncomfortable to take a firm stance on an issue—especially in an interview, where you want to avoid offending your interviewer—but knowing that you’re expected to have an opinion before your interview day can help alleviate hesitance toward voicing your position.

Some MMI stations are designed to evaluate your ability to work in a team setting, as medical students and physicians must work cooperatively with other members of their healthcare team. Since medical errors and interpersonal conflicts are often rooted in miscommunication, preparing for a multiple mini interview should involve honing your communication skills. Practice clearly delineating tasks in group settings, checking that all members understand their given responsibilities, and addressing conflict with open-ended questions that demonstrate willingness to consider alternative viewpoints. When facing a disagreement, for example, you might respond with, “I’d like to better understand how you’re feeling. Can you tell me more about it?” And dividing tasks might involve stating which tasks you’re interested in completing, and then compromising with your partner to find a division of responsibility that fits you both. Aim for concision, openness, and clarity in your communication, and team-oriented MMI stations will seem less intimidating.

4. Have a concise answer to the question, “Why medicine?”

Many schools have an MMI station dedicated to the traditional one-on-one format. In these stations, you may be asked the “standard” interview questions you’d anticipate at any medical school interview. The difference with an MMI is that your time to respond to such questions is limited to a few precious minutes—10 instead of 30, for instance. Coming prepared with short responses to these standard interview questions can raise your confidence at MMI stations that mimic traditional interviews. Be able to answer why you want to go into medicine, why you think that particular school might fit you, and how you might contribute to your medical school class. Aim for three- to four-minute responses that highlight the most important points of who you are as an applicant, your drive for clinical medicine, and your readiness to begin a medical education.

5. Accept that you might not respond to a station as you would have liked—and move on

Given that an MMI might feature seven or more discrete stations, all of which will ask you to think on the fly, preparing yourself for the disappointment of performing sub-optimally at one or two stations can go a long way in bolstering your overall performance. In the days preceding your MMI, remind yourself that part of your evaluation on interview day will feature how well you recover between stations. Success in medicine requires adaptability and the ability to recover from your mistakes in time to see the next patient. Treat each station in a vacuum, and remind yourself to move into your next station confidently no matter what happened previously.

Preparing for multiple mini interviews can be a challenge, but it is not an impossible task. Use the five techniques described to get yourself ready to take on the interviewing task.

Other interview prep resources to check out as you prepare for MMIs: