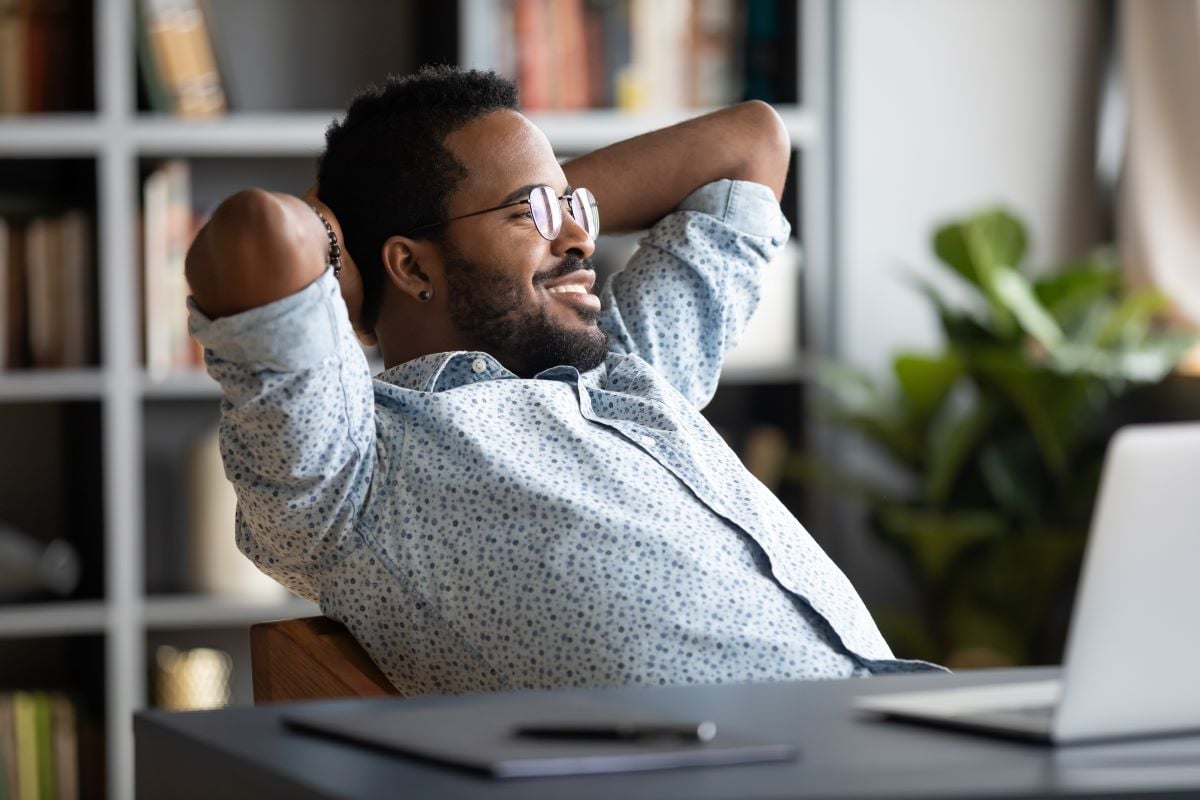 Many students start out their academic careers with dreams of attending medical school and becoming a physician. However, according to a large study out of the University of Minnesota, only 16.5 percent of students that initially declare interest in medicine actually complete the prerequisite coursework for medical school before graduation.

So, what happens to these would-be premeds? Before you read on, submit your guess as to what courses cause these students to give up their dreams of medical school:

The study looked at a diverse population of 15,442 students from 102 universities. These students had declared themselves to be pre-medical students when they took the SAT exam prior to college. They began their post-secondary education between 2006 and 2009.

The authors identified four milestones where students were often off-ramped from their initial course.

The milestones are broken out below. Like in Squid Game, the percentages of students failing each milestone are based on those who survived the previous milestone.

Milestone one is the “great filter” of premeds: the first semester of the core science courses. A failure to successfully complete one semester of general chemistry, biology, and physics knock out over 60 percent of aspiring premeds.

What Factors Increase Your Chance of Clearing the Premed Milestones?

Several of the factors that predicted clearing all the premed milestones came from what a student did before college – mostly high school performance. Premeds who stayed the course had higher scores on the SAT and higher GPAs in high school. For premeds who took AP tests, those that passed the milestones scored higher than those who changed course. Higher socioeconomic status was also correlated, though to a lesser degree, with completion of all the premed coursework, though interestingly this effect dropped off after the completion of the first milestone.

Finally, and unsurprisingly, those students who cleared all the milestones were found to have performed better in the prerequisite courses than those who failed to fulfill all the requirements. This factor became stronger as students cleared the early milestones and progressed to the more challenging organic chemistry and biochemistry courses.

Who Cleared These Milestones?

Approximately 21% of males made it through all four milestones, whereas less than 14% of females did the same.  However, nearly twice as many women initially expressed interest in medicine than their male counterparts. So more women than men in absolute numbers cleared the milestones.

By race, Asians led the way with 23 percent completing successfully. They were followed by “other” at 20 percent, Caucasian at 16 percent, and Hispanic at 13 percent. Black and Native Americans both completed at 9 percent.

What are the key takeaways?

The main takeaway is obvious: You need to successfully complete the medical school prerequisites. However, you might not have realized how early in the process most students drop out of the pipeline. If you can successfully complete those first-semester science courses, you’ve made it a lot further than a lot of the other premeds out there.

HPSA’s Emil Chuck notes, “These trends also do not go unnoticed by faculty and administration either. No college wants to know that they don’t produce students good enough to be doctors.”

He continues, “It is also critical that schools provide the support to level any disparities in college math or science preparation, and that students use those resources (office hours, discussion sessions, study groups) to get the content down solidly.”

2/8/2022 – Article updated to clarify that the percentages of students failing each milestone are from the students who passed the previous milestone.

2 thoughts on “Premed Milestones: Where Students Leave the Path”