Robert Nadeau DDS, MD is in his seventh year at the University of Minnesota School … Read more 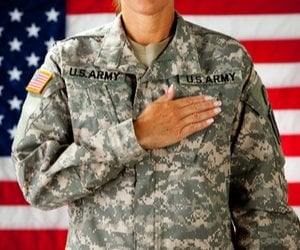 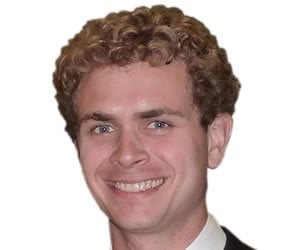 Dr. Andrew Read-Fuller is a dentist and resident with the Division of Oral and Maxillofacial Surgery at Parkland Memorial Hospital/UT Southwestern Medical Center, with a focus on the broad scope of oral and maxillofacial surgery, including dentoalveolar, orthognathic, cleft and craniofacial, and cosmetic surgery, as well as facial trauma and head and neck cancer. Read-Fuller received his bachelor’s degree in politics from Princeton University (2005), and, most recently, he is a graduate of the UCLA School of Dentistry, where he received his doctor of dental surgery (DDS) magna cum laude (2011) and his master’s degree in oral biology (2011). He is currently active in the Resident Organization of the American Association of Oral Maxillofacial Surgeons.
Dr. Read-Fuller was active with the American Student Dental Association during his time at UCLA, serving as vice president, executive committee member and president of the UCLA chapter. He has earned numerous honors and awards, including the Dr. William S. Kramer Award of Excellence –Omicron Kappa Upsilon (2010), Pierre Fauchard Academy Scholarship (2010), California Dental Association Foundation Scholarship (2010), Webb Family Scholarship –Outstanding Leadership (2009 – 2011), UCLA Affiliates Academic & Leadership Scholarship (2008 – 2010), and ADA Foundation Academic Scholarship (2008). 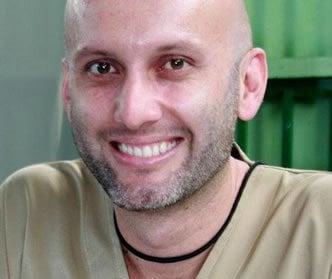 Native to Costa Rica, Dr. Jean Paul Schmidt is a practicing general dentist in Heredia, Costa Rica in the Naos Medical Plaza. He is also the teaching dentist for VIDA volunteer, a non profit organization which offers free dental, veterinary, and medical services in Costa Rica, Nicaragua, and Guatemala. After graduating from colegio nuestra senora de sion , Dr.Jean Paul Schmidt obtained his DDS from Universidad Latina in 2007. He completed the one year social fellowship through the government, practicing dentistry in an under serve community,Perez-Zeledon. 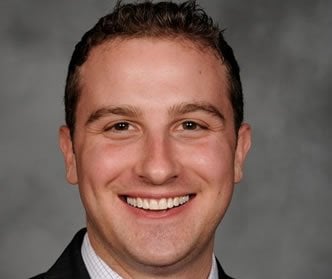 Adam C. Shisler, DDS, is a dentist in private practice in Houston, Texas. He earned a bachelor’s degree in biomedical sciences/zoology from the University of Oklahoma (2006) and a doctorate of dental surgery from the University of Texas School of Dentistry (2012). Dr. Shisler is currently completing a postgraduate pediatric dentistry residency, which he expects to complete in 2014. He has completed externships in pediatric dentistry with several graduate programs, including The University of Texas School of Dentistry (UTSD) at Houston, Louisiana State University Health Sciences Center in New Orleans, and Tufts in Boston.
Dr. Shisler was the president of the American Student Dental Assoc. at UTSD and was acknowledged with numerous awards in 2012, including Texas Dental Assoc. Outstanding Senior Award, International College of Dentists Student Leadership Award, American Academy of Pediatric Dentistry Predoctoral Student Award, American College of Dentists Student Leader Award, American Student Dental Assoc. Award of Excellence, and Dept. of Prosthodontics Heinz O. Beck Award of Excellence in Removables. Dr. Shisler is a member of the American Academy of Pediatric Dentistry, American Dental Assoc., Academy of General Dentistry, Texas Dental Assoc., Texas Academy of General Dentistry, and Greater Houston Dental. 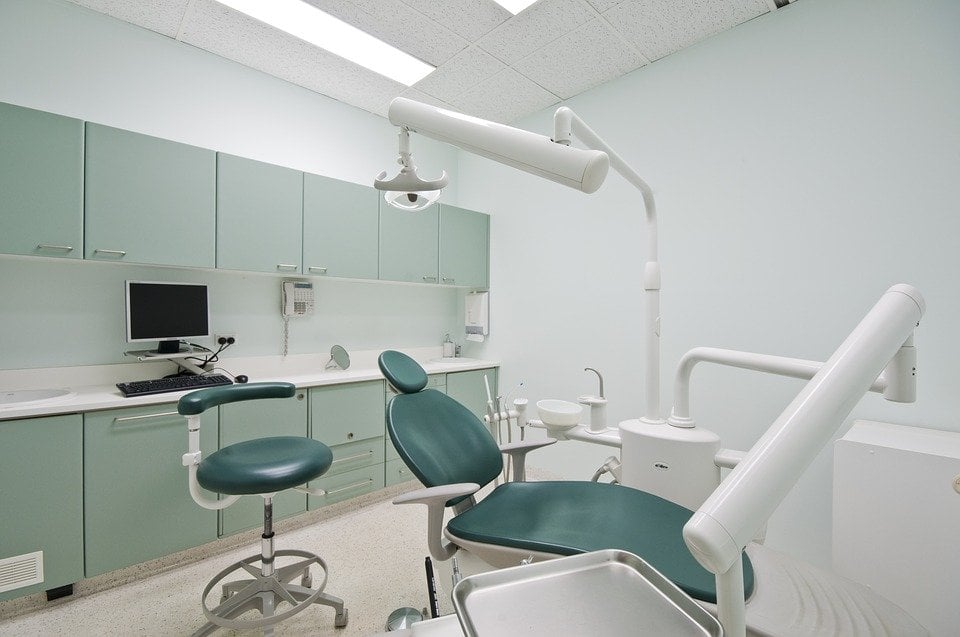 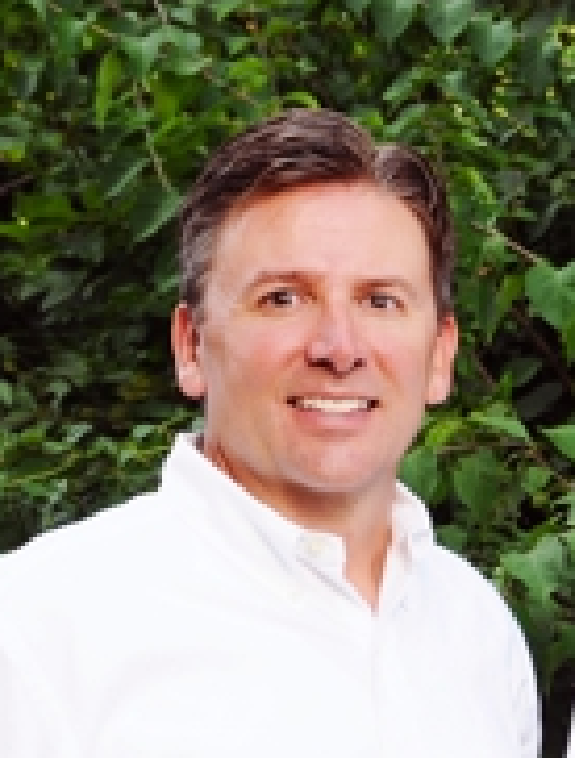 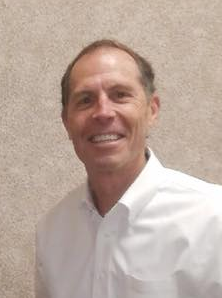 Dr. Robert Edwin Meister is an orthodontist in Laguna Hills and Rancho Santa Margarita, Calif., where he has been in private practice since 1985. Dr. Meister was an undergrad at Loma Linda University, Riverside, and went on to attend Loma Linda University School of Dentistry (LLUSD), where he earned his doctor of dental surgery (DDS) in 1978. He went back to Loma Linda University Graduate School, where he received his master’s degree in orthodontics in 1984.
Dr. Meister is Invisalign certified and has been an Invisalign preferred provider since 2009, the same year he received his soft tissue diode laser certification. Dr. Meister was an associate professor at the LLUSD graduate orthodontic clinic from 1993-1995. His professional memberships include California Association of Orthodontists, Pacific Coast Society of Orthodontists, American Association of Orthodontists, and Loma Linda University School of Dentistry Alumni Association. He has been president of the Academy for Orthodontic Excellence Newport Beach since 2005, director of the board of directors Pacific Coast Society of Orthodontics since 2011, and on the 3M Unitek product evaluation panel since 2012. From 2008-2011, he was director of the board for the California Association of Orthodontics, and from 2011-2012, secretary of the board of directors for the same association.

Dr. John Callahan is an orthodontist in private practice since 1982 at Callahan, Flanagan and Smith Orthodontics, with three offices in New York. Dr. Callahan works with business partners Dr. Tom Flanagan and Dr. Vince Smith, as well as associate Dr. Greg Stock, in their offices in Fayetteville, North Syracuse and Fulton. Dr. Callahan earned his bachelor’s degree from Notre Dame University, and then he attended Georgetown University where he earned his DDS. He went on to St. Louis University, where he earned a post-doctoral degree in orthodontics.
Currently, Dr. Callahan is president of the Northeastern Society of Orthodontists, one of eight constituent societies of the American Association of Orthodontics (AAO), which includes New York, New England, and the eastern Canadian provinces. He is also a member of the AAO Council on Insurance, and the AAO House of Delegates to the AAO. His wife is a professor of law and public policy in the Whitman School of Management at Syracuse University, and his son attended Rochester Institute of Technology and is now an entrepreneur in the Rochester area.

Dr. Naomi Star Sever shares her perspective on the field of dentistry and advice for students

Dr. Jerome Daby shares his thoughts on the field of dentistry and advice for students.

Dr. Michael B. Rogers shares his insights on the field of orthodonics and advice for students. Currently in private practice in Fremont, California, with her dentist-mother, Ruchi Sahota got her start in dentistry via University of the Pacific, which she attended both pre-dental and, subsequently, at Arthur A. Dugoni University of the Pacific School of Dentistry, where she earned her doctor of dental surgery (DDS). After earning her degree, Dr. Sahota served a general practice residency at Veterans Affairs Palo Alto Hospital before partnering in her mother’s practice. 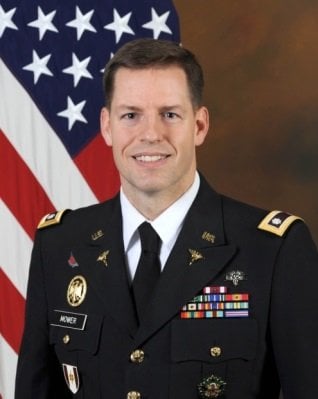 Twenty questions interview with MAJ Kendall Mower. He currently serves as a comprehensive dentist in the U.S. Army, deployed to Iraq in support of Operation New Dawn. 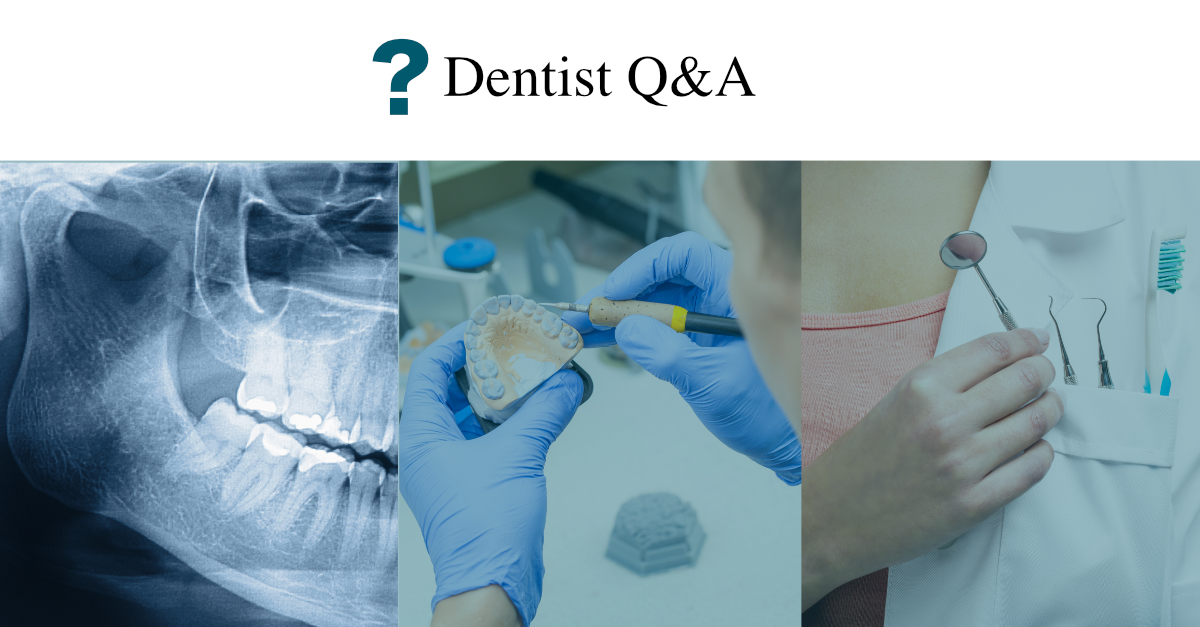 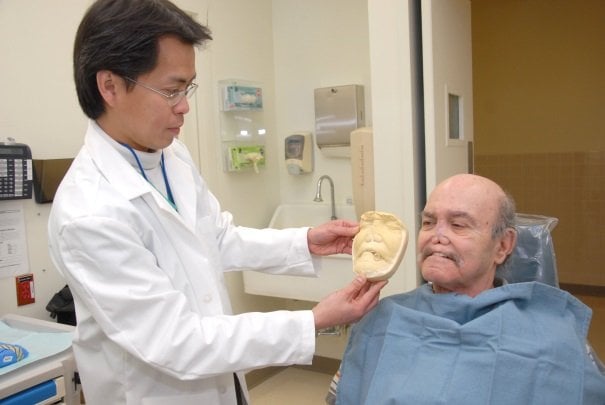