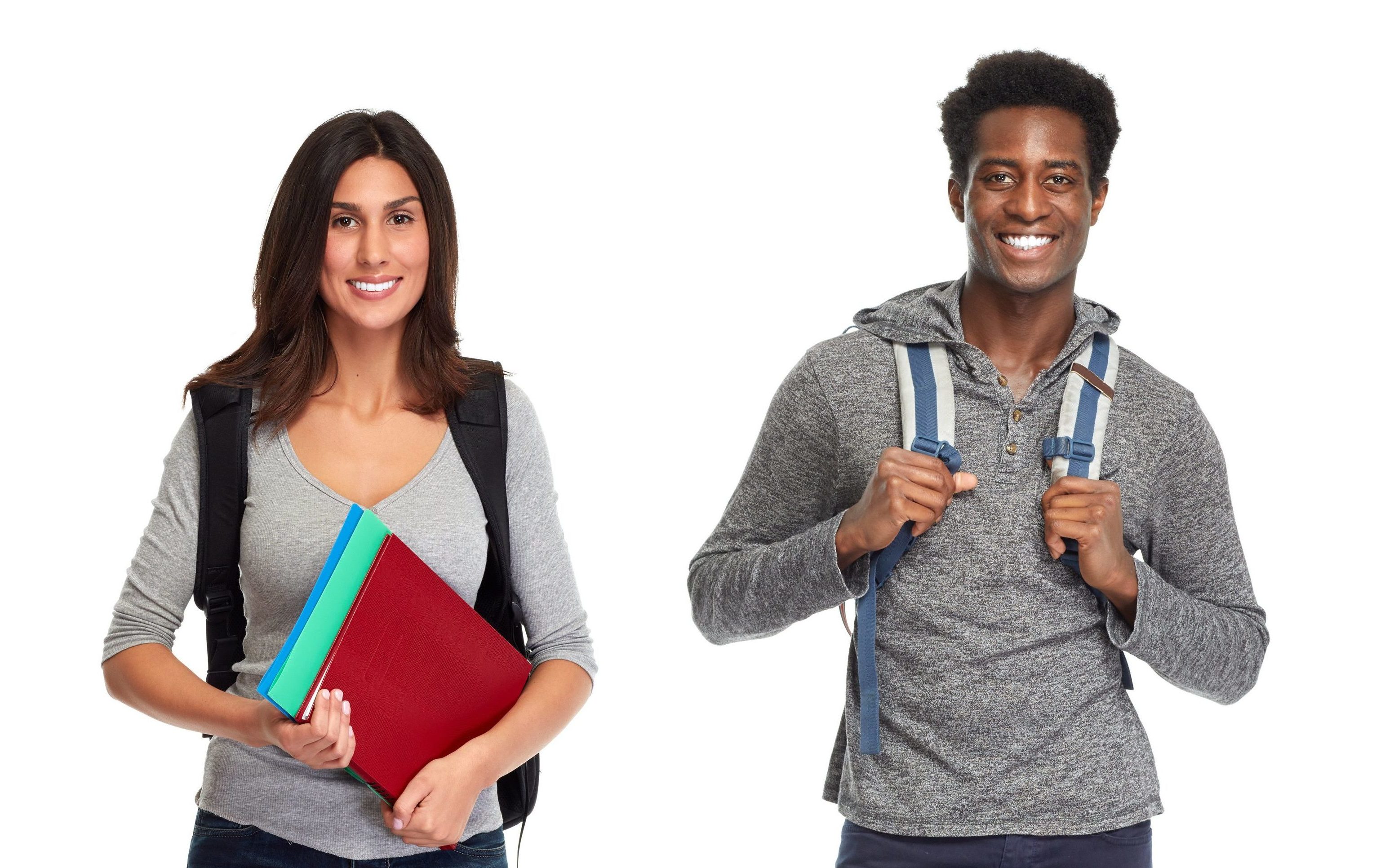 Updated January 4, 2022. The article was updated to correct formatting and minor grammatical errors.

While getting accepted into medical school is more difficult than ever in America, there are some particular challenges facing would-be medical students from certain ethnic groups that have been traditionally underrepresented on medical school campuses across the country. For many reasons, the American Association of Medical Colleges (AAMC) is heading a multi-faceted campaign to increase racial diversity among would-be doctors.

Part One: Medical Diversity Past, Present, and Future

Diversity in US History

The healthcare profession has traditionally been culturally skewed. For most of American history, doctors in our country were exclusively white and male. It was not until 1847 that an American medical school (Rush Medical College in Chicago) graduated a black man. The first black female doctor would not graduate until 1864. Those of Hispanic origin have favored no better in American history: the first Hispanic doctor graduated from the University of Michigan in the mid-1800s and the first Hispanic woman in 1909. This discrepancy persisted into more modern times and even as late as the 1950s, white-dominated medical schools were still only graduating less than 15% of black physicians, most of whom attended historically black colleges for their education and joined all-black medical societies, such as the National Medical Association.

Diversity in the Future

Looking ahead, the US Census Bureau reports that by 2050, minority groups will make up just under 50% of the population, and as non-Hispanic whites decrease to around 52%, the traditional white male workforce will need to be replaced with both female and minority professionals to help meet the demand.

Part Two: Why This Matters

At this point, many might be wondering why the issue of minority underrepresentation is so important. After all, the important thing is to accept and train the best-qualified students who will go on to become the best doctors, right? Having qualified physicians from any ethnic background will become more important than ever in future decades when the demand for doctors is predicted to grow dramatically and the supply of new doctors will be far outstripped by population growth. But the AAMC has noted that in the future, there will be two different kinds of shortages: a shortage of overall physicians and a shortage of physicians from culturally diverse backgrounds needed to care for an increasingly multi-ethnic society.

According to the research conducted by the AAMC, there are several important reasons why this is such as issue:

The Effect of Diversity on White Medical Students

In regards to this last point, it is not just the AAMC that has explored this issue. The UCLA Higher Education Research Institute conducted research – later published in the Journal of the American Medical Association (JAMA) – that explored the little-researched question: “Do white students educated in a racially diverse environment show a greater sensitivity to the health care needs of traditionally underrepresented minority populations or feel better prepared to meet those needs?”

To explore this question, the UCLA researchers collected data from 20,000 newly-graduated MDs from 118 medical schools around the country and, in surveys and interviews, asked about how well physicians felt prepared to care for culturally diverse patients. It found that white doctors from the most racially diverse medical schools did indeed report feeling more confident about their cultural competence. Interestingly, it found that doctors from these medical schools also had more of a tendency to view health care as a societal right rather than a privilege.

Part Three: What Minority Students Should Know When Applying to Med School

Because there are many groups that have been underrepresented in the medical profession, there are things that minority medical school applicants should keep in mind when it comes time to begin the application process, both in terms of which colleges have the best track records for minority interviews/acceptance, as well as programs put into place by institutions like the AAMC to help facilitate the dream of becoming a doctor and encourage the increased diversity of the national physician workforce.

Who Interviews and Who Accepts?

The top ten universities in regards to this are, in order:

The AAMC Campaign to Increase Diversity in Medical Schools

Because of the importance of diversifying medical school campuses, the AAMC has long been on a campaign to make the dream of medical school more of a reality for students from underrepresented ethnic groups. There are many aspects to this campaign and minority students would do well to keep these in mind when beginning the med school application process:

Known as the Med-MAR for short, the Medical Minority Applicant Registry allows students from various underrepresented groups (African American/Black, Hispanic/Latino, American Indian/Alaskan Native, and Native Hawaiian/Pacific Islander) to add their names to this nationwide database of minority students applying for medical school. The registry takes note of basic biographical information as well as important information like MCAT scores and makes it available to Minority Affairs/Recruiting departments of participating AAMC schools.

It is important to note that this registry does not increase the chances of medical school acceptance; however, it is useful in that it allows minority students to be identified by particular universities that are recruiting specifically to increase student diversity and allows those schools to send prospective information about their programs and about what they can offer student doctors belonging to minority populations.

To qualify for the Med-MAR, a prospective medical student must be either an American citizen or permanent resident and belong to an underrepresented or disadvantaged minority/ethnic group or be economically disadvantaged (regardless of racial background). Qualification takes place during the Medical College Application Test (MCAT), where you will be asked to accept or reject this registration; students should keep in mind that this is the only time you will be asked about this program.

This is another program offered by the AAMC and seeks to help lower the economic barriers that prevent worthy candidates from applying to medical school. The program helps students with economic needs (of all racial/ethnic backgrounds) with many of the expenses associated with the medical school application process. The benefits of this program change slightly from year to year, but in 2016 they include a reduced MCAT registration fee, a copy of the MCAT guide, access to Medical School Admission Requirements and, perhaps most importantly, a waiver for AMCAS applications fees to up to 15 different medical schools. These kinds of benefits can be invaluable for students from disadvantaged backgrounds who are seeking a path to medical school.

The SMDEP program is also offered through the AAMC and acts as academic enrichment for students from minority groups who have an interest in going into medicine or dentistry. This program lasts six weeks in the summer and is open to qualified freshmen and sophomore undergraduate students who are interested in medicine or dentistry and who come from traditionally underrepresented ethnic/racial groups. Programs like this can greatly enhance one’s application for medical school when that time comes. Note that more information and application forms for the three programs listed above are available on the AAMC website.

Research from the Pritzker School of Medicine at the University of Chicago has found that, even once minority students gain admittance to medical school, they are still more at risk for feelings of “isolation and lack of empowerment” during their school years. While these are more intangible considerations, they are still very important to the overall quality of a student’s experience.

What Can Minority Students do to Find the Right School?

Diversity experts recommend several ways which help decrease these risks. They include:

The issue of how to attract minority students around the country to fill the ranks of badly-needed doctors is a complex one and not likely to be solved in the near future. However, there appear to be distinctive advantages for doing just that–for doctors, for the patients that they treat, and for society at large. Because of this, there are many programs and campaigns in place to help minority students apply for medical school and bring much-needed diversity to the medical profession.